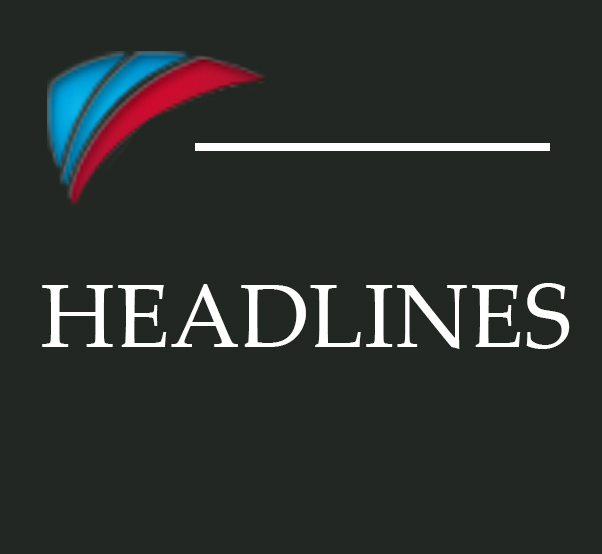 Pentagon chief plans to shift U.S. focus to China, Russia-
Defense Secretary Mark Esper said Saturday he still plans to shift the American military’s focus to competing with China and Russia, even as security threats pile up in the Middle East.

Wanted: Virtual reality headsets that aren’t made in China-
The U.S. Air Force wants to tap into the augmented and virtual reality technologies that are proliferating in the commercial market, but the service has run into a problem: Many have parts from China, limiting their ability to be used by the U.S. military in operational environments.

Germany in talks with Lockheed Martin over ‘fragile’ missile defense program-
German defense officials are negotiating with contractors Lockheed Martin and MBDA Deutschland about a bid proposal for a next-generation antimissile program that the government believes is missing crucial components, according to a new defense ministry report.

Navy issues $23.4M contract for Block 5 Virginia-class sub hardware-
The Virginia-class contract was issued to Lockheed Martin, days after General Dynamics was awarded a $22.2 billion deal for nine of the next generation submarines.

Defense advocates fear isolationist views endanger military’s future-
On the 78th anniversary of the attacks on Pearl Harbor, defense advocates voiced concerns that too many Americans are supporting isolationist military policies at a time when the U.S. military needs to take a larger role in international security issues.

Why Army must ‘get religion’ on 3D printing-
The Army needs to “get religion” on 3D printing, especially for parts that require constant replacement, service secretary Ryan McCarthy said Dec. 7.

Barrett, Rogers plan to declassify black space programs-
The Air Force’s top civilian and a key member of Congress plan to team up and declassify a large amount of information about America’s military space programs, in order to both intimidate foes and encourage support among the public.

Here’s what you need to know about U.S. Navy’s new deadly (and expensive) attack subs-
The U.S. Navy inked a deal with General Dynamics Electric Boat on Dec. 2 to be the lead contractor for the newest iteration of the Virginia-class attack submarine.

Aging B-1 bomber may soon have to restrict the way it flies-
The B-1B Lancer bomber, a plane designed with the ability to fly fast and low to the Earth in order to avoid enemy radars, might find itself operating at higher altitudes for the rest of its days in service, as officials weigh options to extend its lifespan.

More veterans struggled to find work last month, even as national unemployment rates fell-
Veterans unemployment rose again in November even as the national jobless rate decreased slightly, with about 35,000 more veterans reporting problems finding work than the month before.