Why did the challenger explode 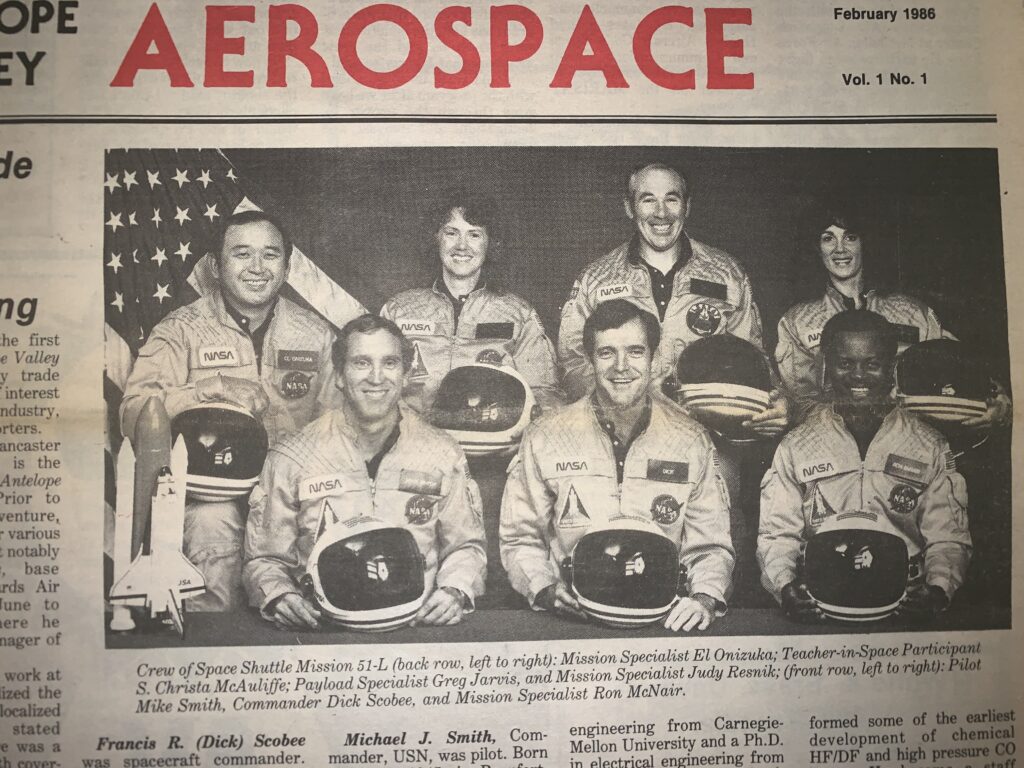 Many people asked “Why did the challenger explode?” After America watched this tragic event, the investigation concluded that cold weather that morning left Challenger’s booster rockets with stiff O-ring seals while a leak in the right booster also doomed the ship.

January 28, 1986 also marked an important day in Aerotech News and Review’s history. Aerotech News, then called Antelope Valley Aerospace, was scheduled to publish its debut issue. However, when the Challenger disaster struck, it changed the landscape of space aviation forever. Aerotech News founders Paul & Lisa Kinison scrapped their previous issue & stayed up all night to get the breaking news in their first issue. Why did the challenger explode