Allen died when his F-15C Eagle crashed at approximately 9:40 a.m. local time, June 15 in the North Sea off the coast of England.

Allen was the assistant chief of weapons and tactics for the 493rd Fighter Squadron, part of the 48th Fighter Wing based at RAF Lakenheath in England.

He arrived in England in February 2020, and his survived by his wife and parents. Allen called northern Utah home. 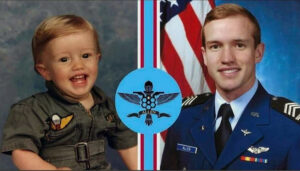 In a Facebook post, his wife of four months Hannah, said “Life doesn’t feel real. Right now we need time to process this shock. Pray. All I know is God has a plan if Kage is gone I will see him again. He is the love of my life. I don’t know what I did to deserve him or be a part of his family.”

Col. Will Marshall, the 48th FW commander, expressed his condolences.

“We are deeply saddened by the loss of Lt. Allen, and mourn with his family and his fellow Reapers in the 493rd Fighter Squadron. The tremendous outpouring of love and support from our communities has been a ray of light in this time of darkness,” said Marshall. “On behalf of our entire team, our deepest condolences go out to the family, and the Reapers of the 493rd Fighter Squadron.” 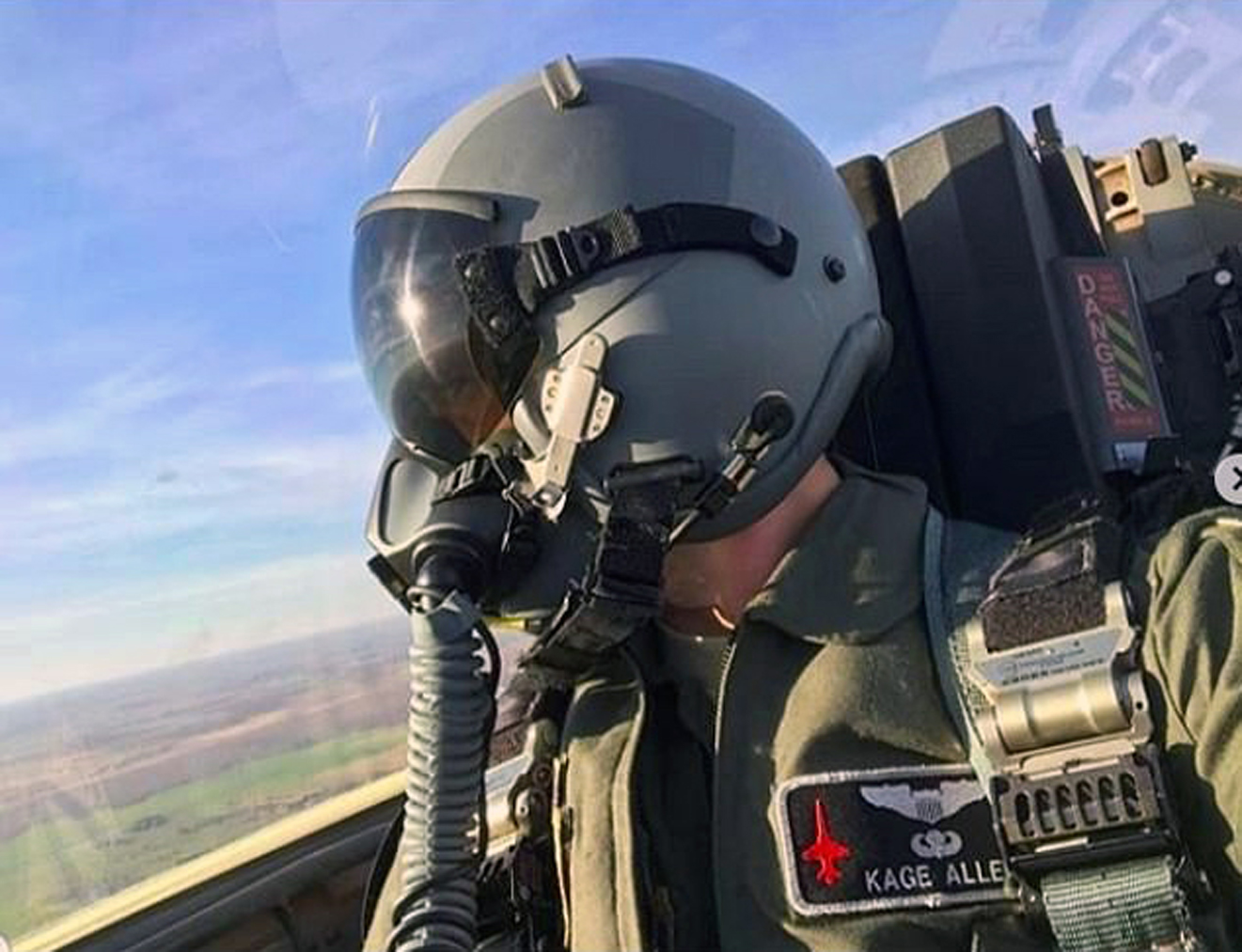 This is an update on the story released on June 15, 2020 on the
Air Force F-15 that crashed off the coast of England