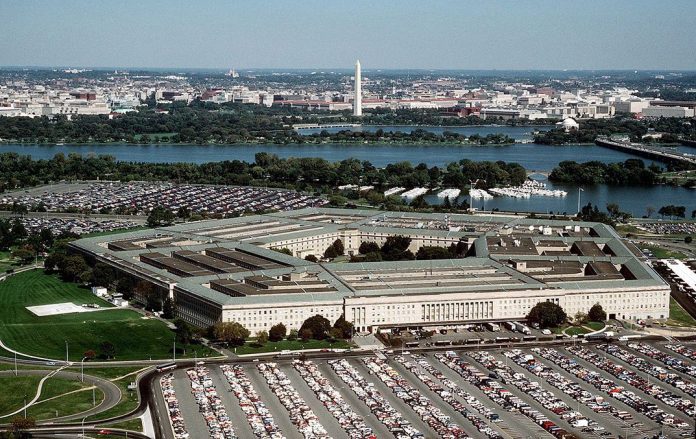 President Donald Trump on Dec. 23 vetoed the annual defense policy bill, following through on threats to veto a measure that has broad bipartisan support in Congress and potentially setting up the first override vote of his presidency.

The bill affirms 3 percent pay raises for U.S. troops and authorizes more than $740 billion in military programs and construction.

Trump has offered a series of rationales for vetoing the bill. He has called for lawmakers to include limits on social media companies he claimed are biased against him. He has called for stripping out language that allows for the renaming of military bases such as Fort Benning and Fort Hood that honor Confederate leaders. Without going into detail, he has claimed the biggest winner from the defense bill would be China.

Both the House and Senate passed the measure by margins large enough to override a veto from the president. Trump had vetoed eight bills previously, but those vetoes were sustained because supporters did not gain the two-thirds vote needed in each chamber for the bill to become law without Trump’s signature.

In advance of the veto, Senate Majority Leader Mitch McConnell, R-Ky., has said the bill would help deter Chinese aggression. Other GOP backers of the measure, including Sen. John Thune of South Dakota, the second-ranking Senate leader, and Rep. Mike Gallagher of Wisconsin, a member of the House Armed Services Committee, have tweeted that the bill would counter threats from countries such as China.