When doing some research on women in the military, I happened onto a story about a woman with an inspirational attitude, who has lived a long and exemplary life.

Vivian Mildred ‘Millie” Corbett Bailey was born on Feb. 3, 1918, and is the kind of person you would just want to be friends with. 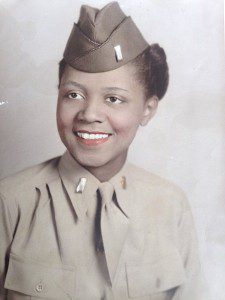 Bailey was one of the first African American officers in the WAC’s (Women’s Army Corps) and served from 1943 to 1946, achieving the rank of second lieutenant. She became second in command of the Women’s Colored Detachment at Fort McClellan, Ala., and later served a commander of the all-female detachment before being selected to attend the Adjutant General School Officers’ Administration Course.

After leaving the U.S. Army, she moved to Chicago and worked for the U.S. Department of Veterans Affairs and Social Security Administration. She retired in 1975, but never stopped being active as a community volunteer. She moved to Baltimore, Md., when she was working for the Social Security Administration and started her volunteer work after retirement from Civil Service.

She married William Bailey and they moved to Columbia, Md. They had no children, but she was always a proponent for children’s education. She also served on the Maryland Health Resources Planning Commission.

She has collected special items, packed and shipped CARE packages for U.S. military service members since 1966. She has served on hospital boards and has been a member of the Howard County Police Citizens Advisory Council, plus she is an advocate and fundraiser for the local Running Brook Elementary School in Columbia. She often raised as much as $10,000 annually for the students.

This amazing woman enjoyed traveling and has been to 50 countries. In 2020, during an episode of Honor Flight Heroes, Bailey was interviewed and asked what she would still like to do in life and she replied, ‘The thing I’d like to do is do a parachute jump like President Bush did.”

The production crew was so impressed with her request that the paid for her parachute jump and filmed it. In October 2020, at the age of 102, Bailey became one of the oldest persons in the world to go skydiving.

Love her spirit and her dedication to staying active and helping others! 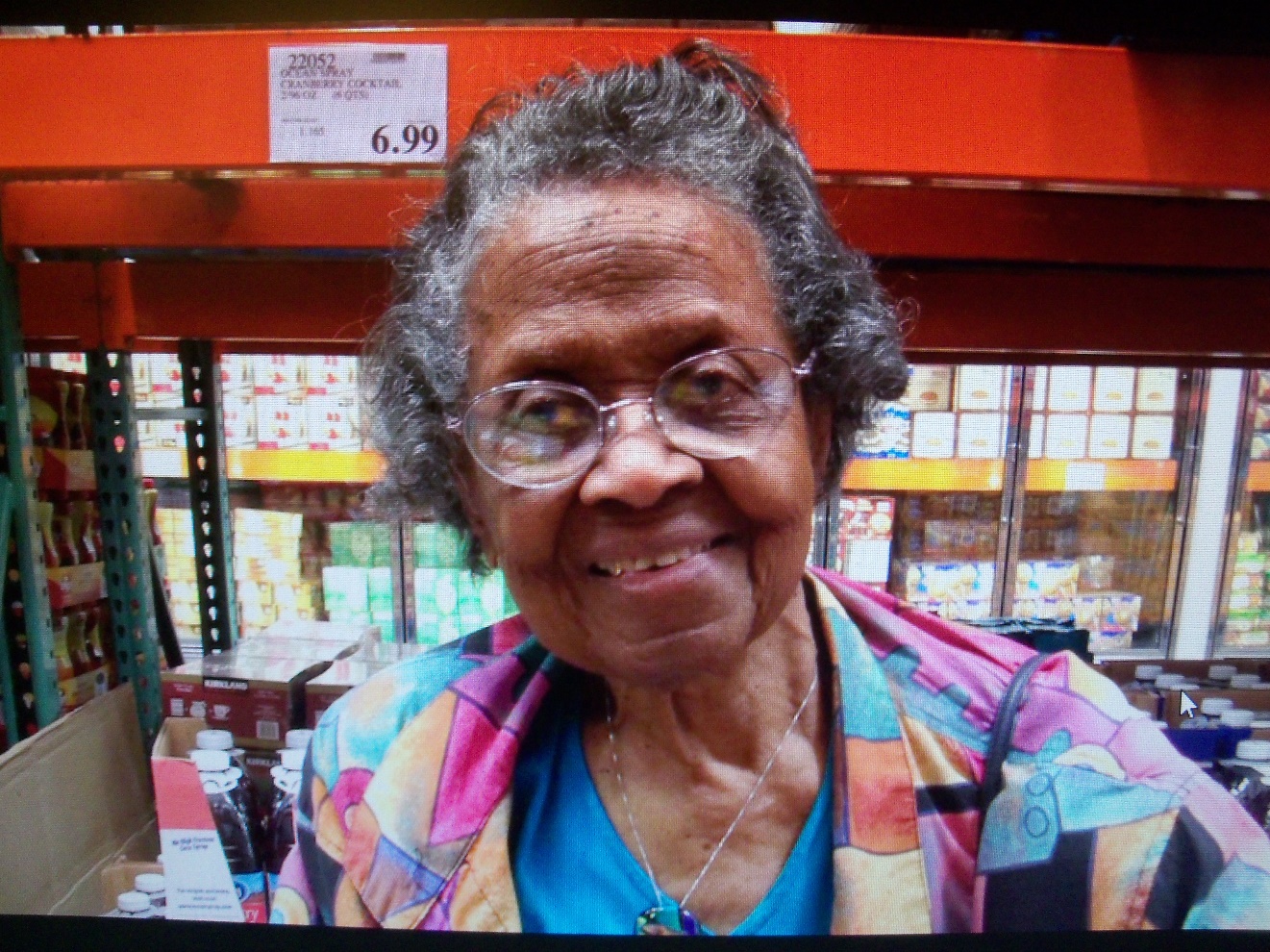