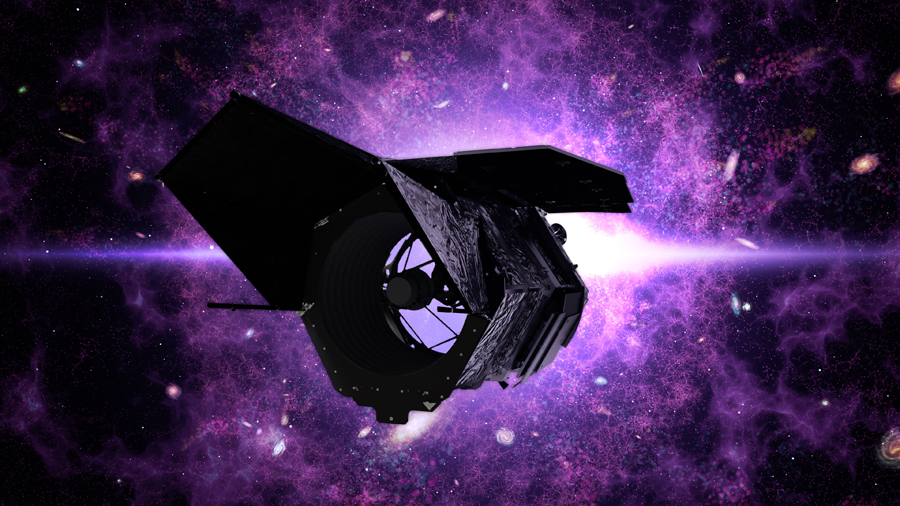 The Roman Space Telescope is the top-priority large space mission recommended by the 2010 Astronomy and Astrophysics Decadal Survey.

NLS II is an indefinite-delivery/indefinite-quantity contract. The total cost for NASA to launch the Roman telescope is approximately $255 million, which includes the launch service and other mission related costs. The telescope’s mission currently is targeted to launch in October 2026, as specified in the contract, on a Falcon Heavy rocket from Launch Complex 39A at NASA’s Kennedy Space Center in Florida.

The telescope’s science program will include dedicated investigations to tackle outstanding questions in cosmology, including the effects of dark energy and dark matter, and exoplanet exploration. Roman also includes a substantial general investigator program to enable further studies of astrophysical phenomena to advance other science goals.

The telescope was previously known as the Wide Field InfraRed Survey Telescope (WFIRST), but it was later renamed in honor of Dr. Nancy Grace Roman for her extraordinary work at NASA, which paved the way for large space telescopes.