The first P-8A Poseidon aircraft for New Zealand rolled out in its Royal New Zealand Air Force livery, July 21, 2022, at the Boeing facility in Renton, Wash.

New Zealand is one of eight nations to have acquired the P-8 as their new multi-mission maritime patrol aircraft. 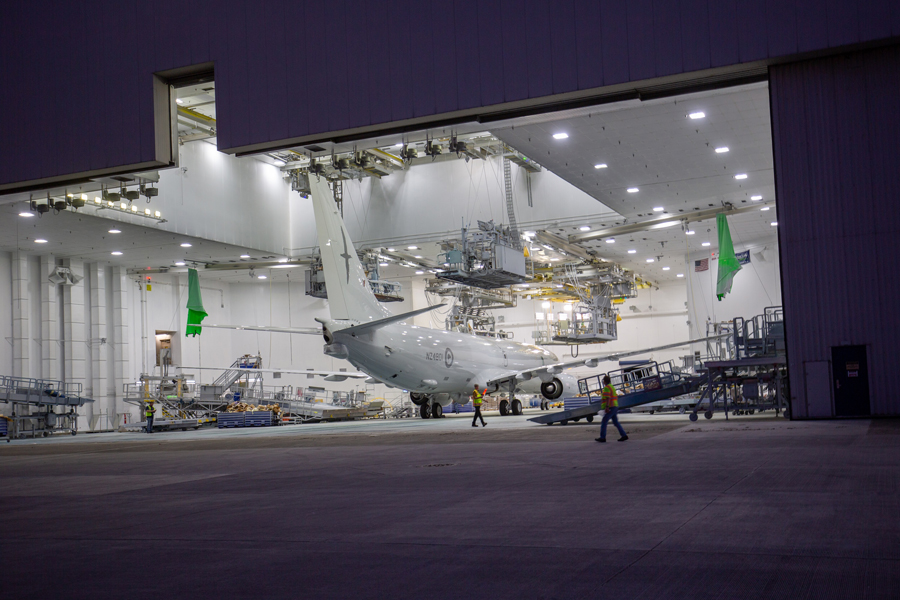 “The aircraft features the iconic Kiwi roundel, a native bird to New Zealand,” said Sheena Vince Cruz, Boeing P-8 Asia-Pacific region program manager.” Although flightless, the Kiwi bird is recognizable and will continue ‘flying’ as a symbol on the P-8A for decades to come.” 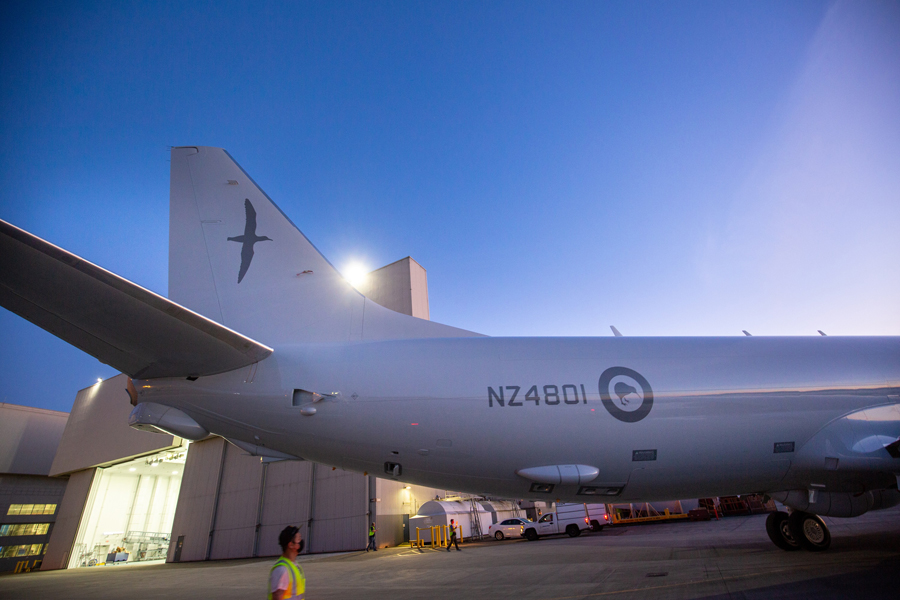 The New Zealand Government purchased four Boeing P-8A Poseidon maritime patrol and reconnaissance aircraft that will eventually replace the current fleet of six aging P-3K2 Orion aircraft. The P-8As will provide advanced capabilities to maintain situational awareness in neighboring waters on and below the surface of the ocean.

First flight is scheduled in the coming weeks followed by mission systems installation. The aircraft is scheduled to be delivered to the New Zealand Ministry of Defence later this year.