Boeing has been awarded a contract to deliver two additional KC-46A Pegasus tankers to the Japan Air Self-Defense Force, bringing the total on contract for Japan to six.

Boeing delivered the first KC-46A tanker to Japan in October 2021, and a second in February 2022. 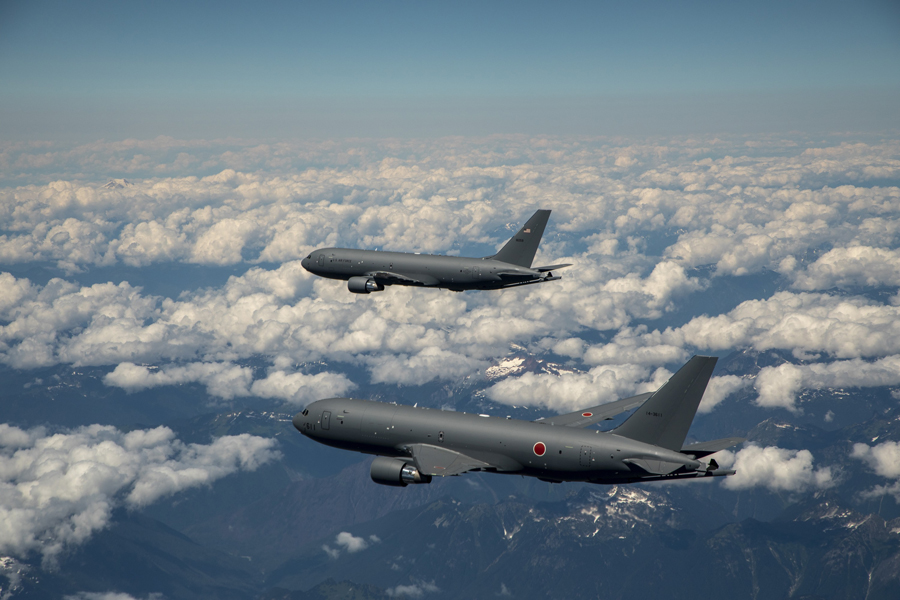 Designed to refuel all allied and coalition military aircraft compatible with international aerial refueling procedures, the proven Pegasus has flown more than 10,000 sorties and is delivering millions of pounds of fuel every month to allied forces around the globe. In addition to refueling, the KC-46A delivers multi-mission capabilities necessary for the 21st century fleet, including data connectivity and personnel, cargo and aeromedical transportation.

“This additional KC-46A acquisition reinforces the U.S.-Japan security alliance to support security and stability throughout the Pacific region,” said Will Shaffer, president of Boeing Japan. “Boeing is proud of our enduring partnership with Japan, and we look forward to supporting the nation’s KC-46A fleet that will fly for decades to come.” 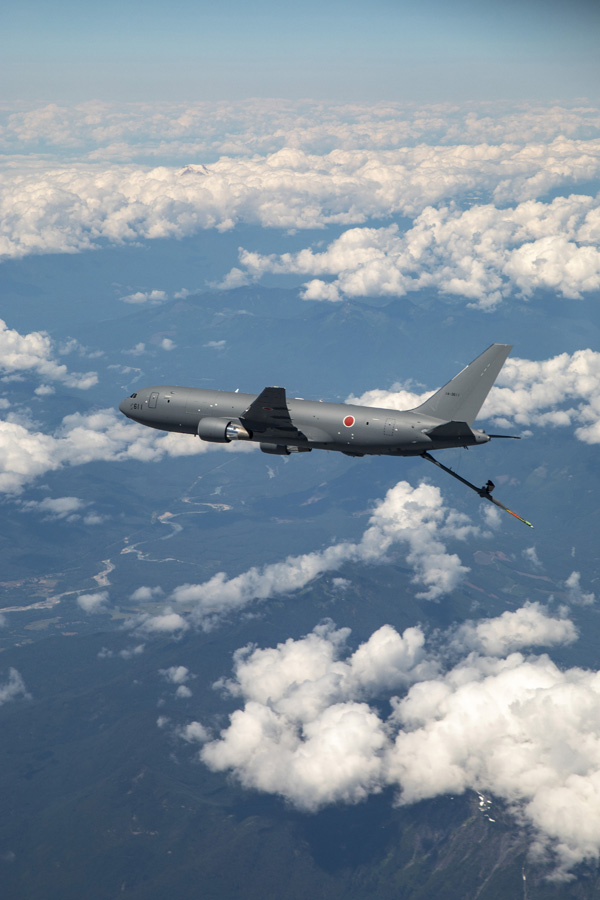 Boeing has delivered 67 KC-46A tankers, including 65 to the U.S. Air Force and two to Japan. Built on the proven 767 airframe that has more than 1,200 delivered—and with more KC-46A aircraft operational globally than any tanker except the Boeing-built KC-135—the Pegasus also provides crucial mission reliability for global customers.

The contract was awarded by the U.S. Air Force through the Foreign Military Sales process. Boeing builds KC-46A aircraft for the U.S. Air Force, the JASDF and other allied customers on its 767 production line in Everett, Washington. In addition, Boeing’s Japanese partners produce 16 percent of the KC-46A airframe structure. The JASDF also operates four earlier generation Boeing-built KC-767 aircraft.