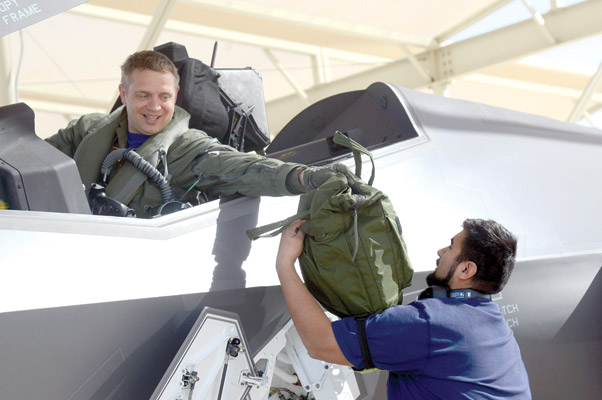 Why we have Black History Month