Today, more than 50 Tuskegee Airmen chapters are established nationwide with a two-fold purpose: To honor the accomplishments of those who trained and performed as Tuskegee Airmen during World War II and inspire youth to outstanding achievements and leadership through social and educational activities in science, technology, engineering, math and the arts.

During the past ten years, ARAC Aviation Cadet Program has reached more than 300 young people and provided over 200 orientation flights. Through its partnerships with the Experimental Aircraft Association and other aviation organizations, these students have been exposed to flying units, flight simulations, and aerospace facilities at airports, and military bases. The activities are: 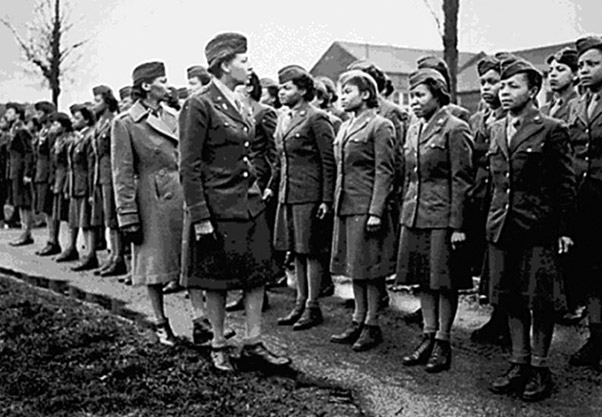 History of the Tuskegee Airmen

The first African American aviation unit began in March 1941 with the activation of the U.S. Army Air Corps 99th Pursuit Squadron at Chanute Field, Illinois. The first aviation cadet class began in July of that year and completed training in March 1942. 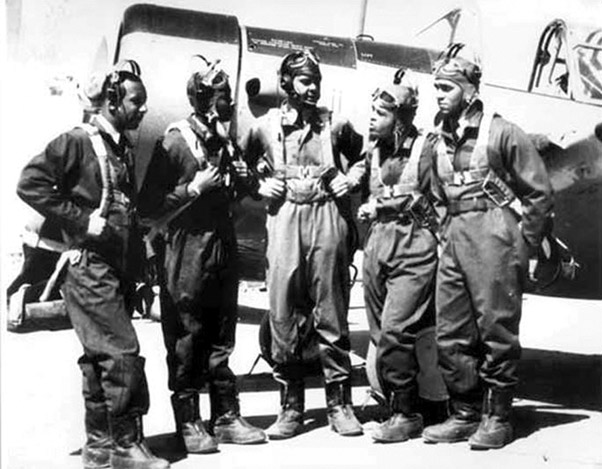 Four hundred and fifty pilots served overseas in the 332nd Fighter Group comprised of the 99th, 100th, 301st and 302nd pursuit squadrons. These aviators flew more than 15,000 sorties, destroyed or damaged over 400 enemy aircraft, destroyed more than 1,000 military targets and sunk an enemy destroyer. This record is unequalled by any other unit in the history of American combat. Of the Tuskegee Airmen, 66 lost their lives and 32 spent time as prisoners-of-war. Their awards included a Legion of Merit, Silver Star, 150 Distinguished Flying Crosses, 744 Air Medals, 14 Bronze Stars and eight Purple Hearts. 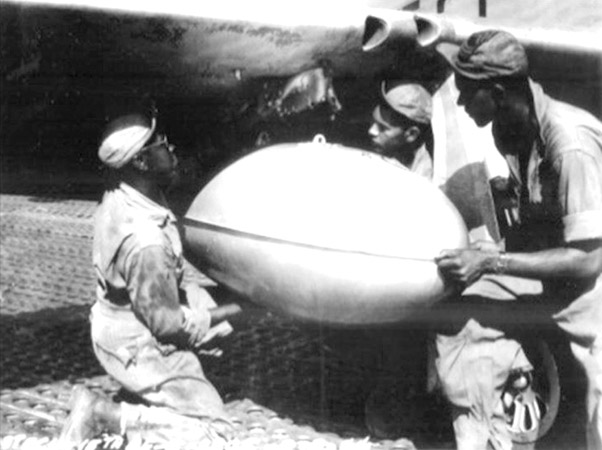 Despite the outstanding performance of the Tuskegee Airmen during WWII, they continued to face the persistent barriers of racial inequality. Nevertheless, these great patriots immersed themselves in making their communities, towns and cities better places in which to live. They excelled as businessmen, doctors, educators, and lawyers, and a host of other endeavors. Tuskegee Airman Coleman Young served as Mayor of Detroit for 20 years. Others held key roles in government at the city, state and national level. Sixteen Tuskegee Airmen had ties to Arizona; eight surviving members still reside in the state. 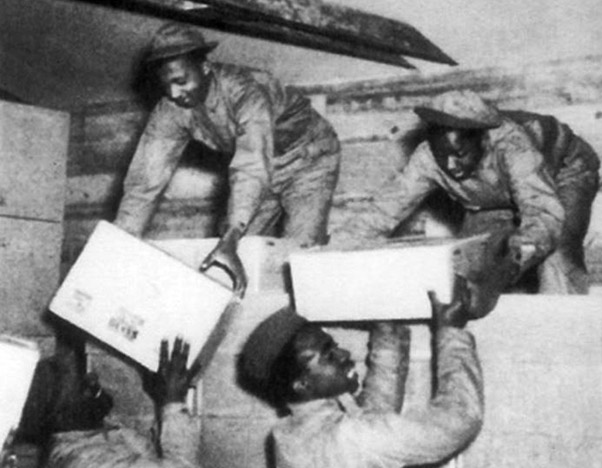 Gov. Janice Brewer signed SB1128 into law April 4, 2013, making the fourth Thursday in March the Tuskegee Airmen Commemoration Day, the only state in the nation to do so.