The season is two months long and features 12 teams from across base. One team member from the 56 FWSA is eager to start playing.

“I’m very excited for the season to get underway,” said Koraye Williams, 56th Comptroller Squadron finance technician. “I’m looking forward to starting from scratch and grabbing some wins this season.”

The games consist of seven innings or a 50-minute time limit. No inning shall start after the 50th minute, unless the game is tied. In case of a tie, a sudden death match occurs and the first team to score a run wins. Each team is allowed a maximum of 10 players and a minimum of eight on the field at a time. 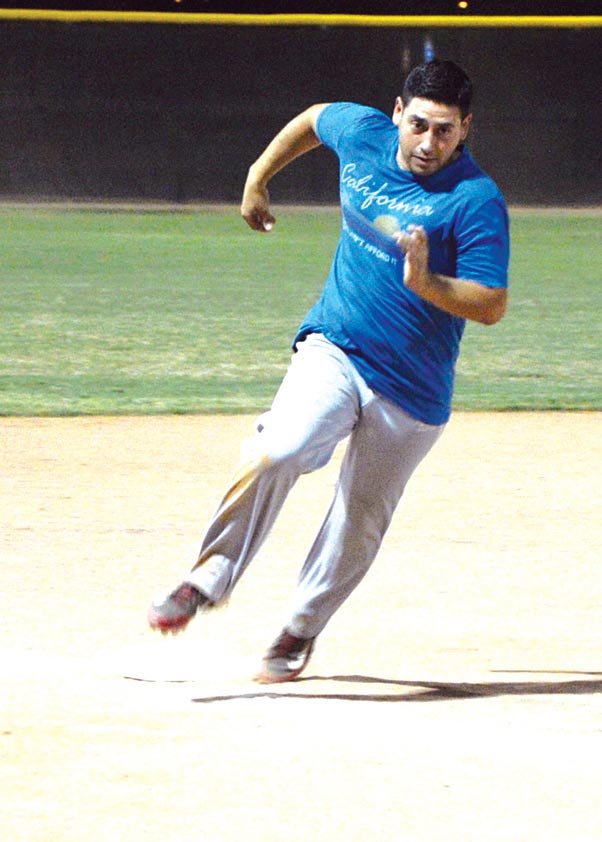 All the teams are competing for the most prized possession amongst Luke softball players, the intramural softball championship trophy.

“It gets really intense during the season,” said Savier Hernandez-Beltre, 56th Component Maintenance Squadron fuels systems apprentice. “Everyone is fighting for that number one spot. You will see a lot of people on their A game this season.”

For more information on intramural softball and the regulations, call the Bryant Fitness Center at 623-856-6241. 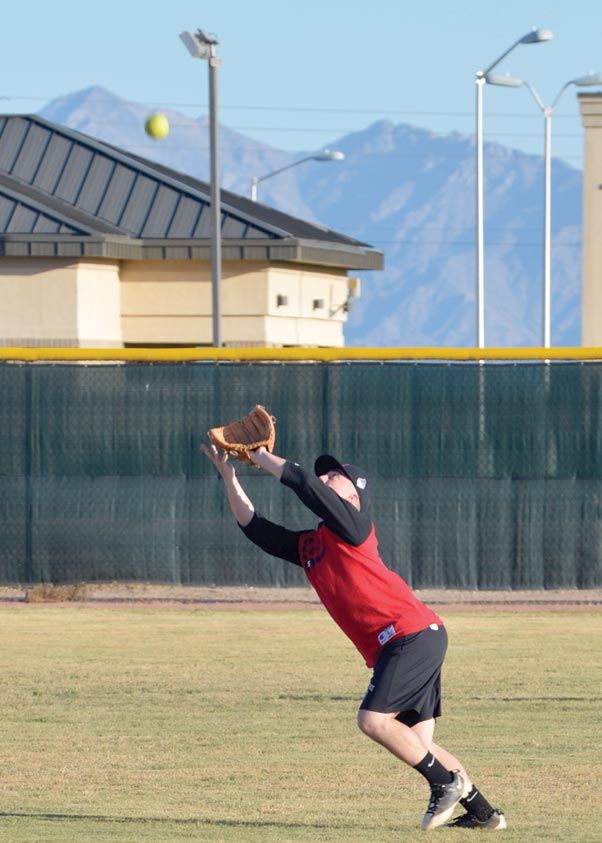