Construction began in March 1941 at Litchfield Park Air Base. The base was later renamed Luke Field. In December 1941, Luke Field’s military population was 3,434, including 308 permanently assigned officers, 322 cadet or officer student pilots, and 2,804 enlisted personnel. It peaked in 1942 when 6,255 were assigned. By the end of 1944, the officers and cadet/officer students outnumbered enlisted men. Thereafter, decreases occurred each year, and only a handful of people remained at Luke when the base closed on Nov. 30, 1946. 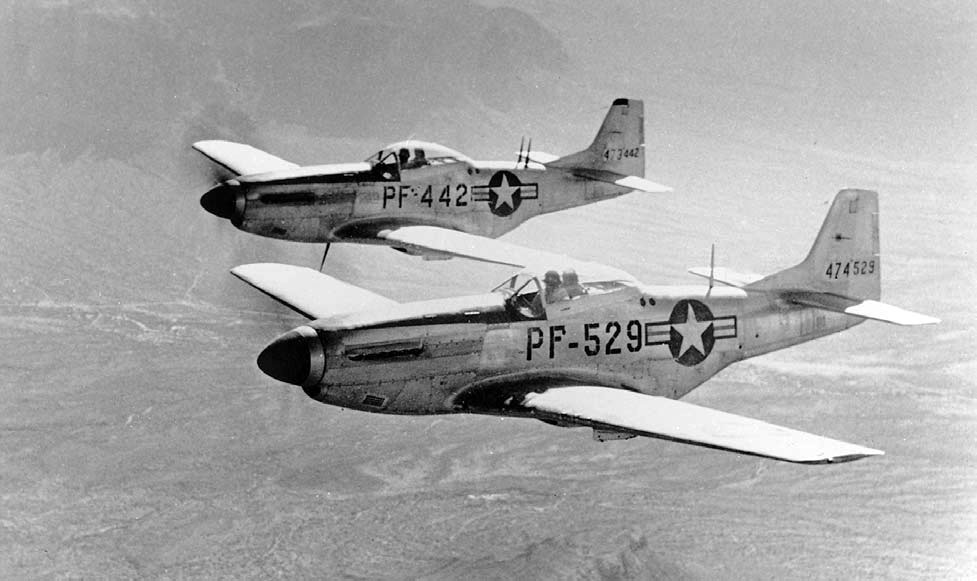