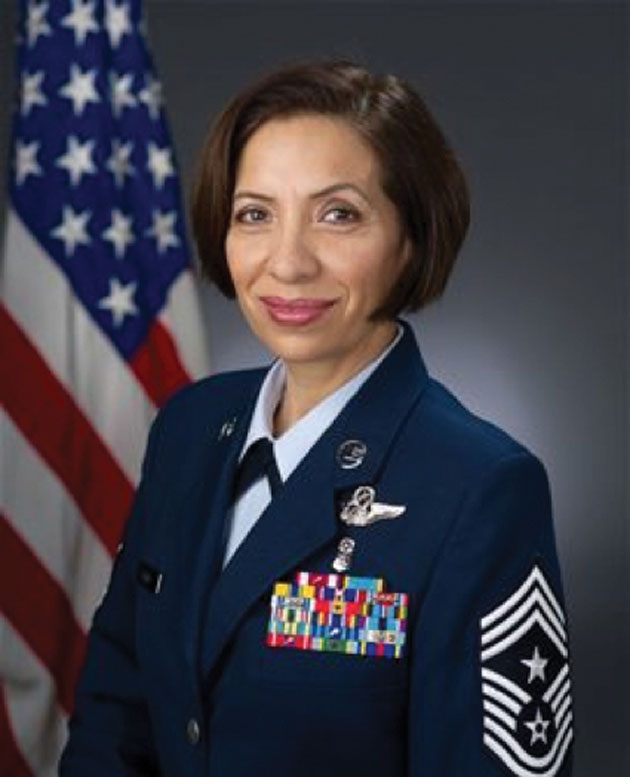 Kelly will replace Command Chief Master Sgt. Cameron Kirksey, who is scheduled to retire in March.

Kelly spent most of her nearly 32 years of military service in the aeromedical evacuation career field. She transferred to the Air Force Reserve in 1993. During her career she has deployed numerous times in support of contingency operations including Operation Restore Hope and Operations Enduring Freedom and Iraqi Freedom.