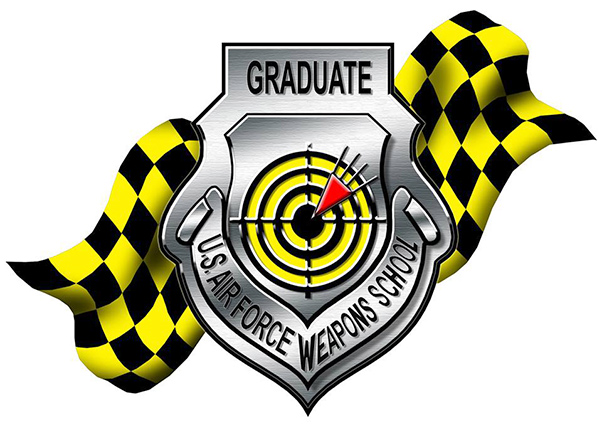 For the first time starting in July, a select number of Air Force acquisition officers will have the opportunity to attend the United States Air Force Weapons School located at Nellis Air Force Base, Nev., and serve as pathfinders for a new acquisition advanced instructor course.

During the new course, the group will leverage portions of the existing Weapons School curriculum and receive vigorous specialized acquisition tactics and procedures training, while working and training with combat operators specializing in just about every weapons system in the Air Force fleet.

“The weapons school is designed to produce graduates who are weapons and tactics experts in their domain,” said Col. Brady Hauboldt, Program Executive Officer for the Agile Combat Support Directorate and proponent for the new course. “So if you are an F-15 Eagle pilot and weapons school graduate, you are expected to know your weapons system inside and out and how to best employ it in the fight. In addition [as a graduate of the school], you are expected to teach others how to employ their aircraft’s weapons and tactics as well. We are also expecting the same from the acquisition folks that attend the school. We need acquisition officers who can wield acquisition tools as a weapon in our 21st century fight, to rapidly deliver advanced capabilities to keep our enemies off-balance.”

The six month course will culminate with the Weapons School Integration exercises, also known as WSINT, where students will plan and execute large-scale air, space and cyber-space operations, with an acquisition component included.

Hauboldt expects that acquisition members who graduate will eventually earn an acquisition advanced instructor course patch, and are envisioned to be embedded into organizations where they can affect change, including at the PEO/Wing level, AFWERX, and major command offices where they will teach and impart their acquisition weapons and tactics knowledge.

“This new opportunity at the Weapons School is important,” said Lt. Gen. Robert McMurry, commander, Air Force Life Cycle Management Center. “It will provide an extraordinary level of integration with peer operators and a chance for acquisition professionals early in their career to get an unparalleled understanding of Air Force operations. As an Air Force, we are better when our acquisition teams are thoroughly familiar and highly integrated with those who employ the systems, for it allows us to better understand operational needs and provide better solutions faster.”

Nominations for courses beginning in 2020 will be submitted later this summer.

The criteria for candidates to be considered is that they must be senior captains or junior majors, have a current Top Secret/SCI clearance, and be nominated by a PEO or wing commander.