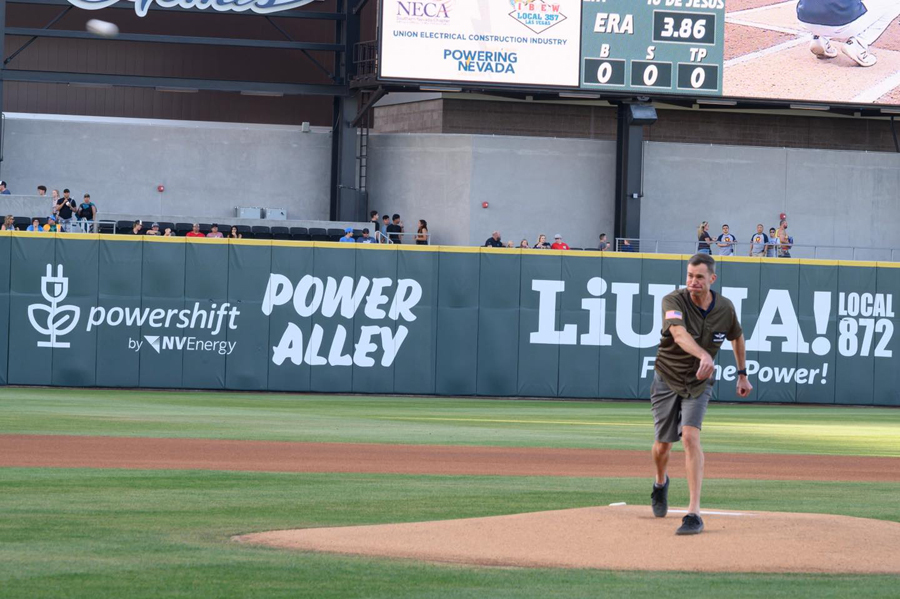 Dyer may or may not have thrown a faster pitch than Schmidt.

Thank you to the Aviators for having us out and hosting a military appreciation night, recognizing the importance of what our Airmen do every day to execute the Air Force mission. 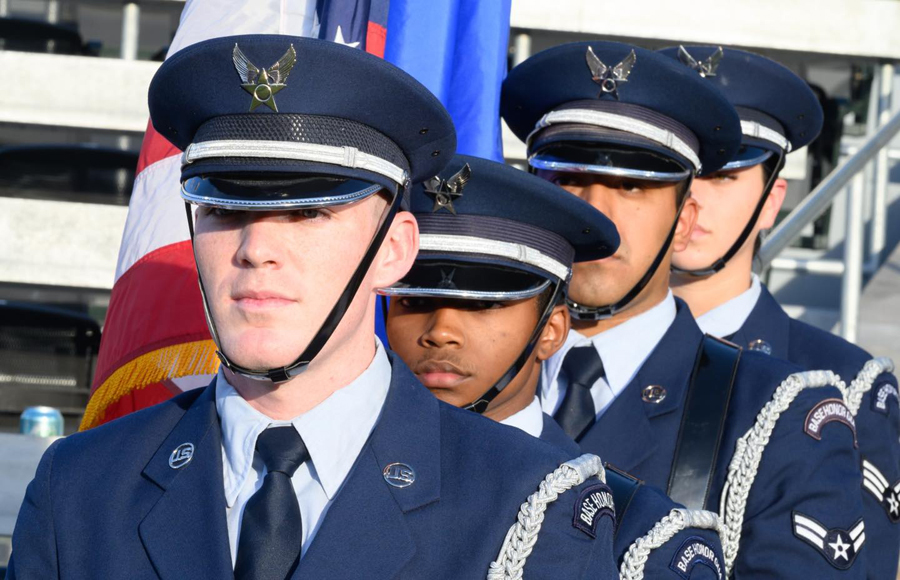 The June 3 game against the Sacramento River Rats, was part of the Pacific Coast League semifinal playoff series. The Aviators won the June 3 game, 11-4, but lost the series.