During a Sept. 1, 2022, change of command ceremony at Creech Air Force Base, Nev., Lt. Col. Peter Fukushima assumed command of the 91st Attack Squadron, at Creech Air Force Base, Nev.
Fukushima takes over from Lt. Col. Arthur Thompson. Col. William Jimenez, 726th Operations Group commander, presided over the ceremony.
The 726th OG is part of the Air Force Reserve’s 926th Wing at Creech.
“We say farewell to Lt. Col. Arthur Thompson. Thank you for dedication to the mission and Airmen of the 91st Attack Squadron. Welcome Lt. Col. Fukushima and your family to the 926th Wing.” 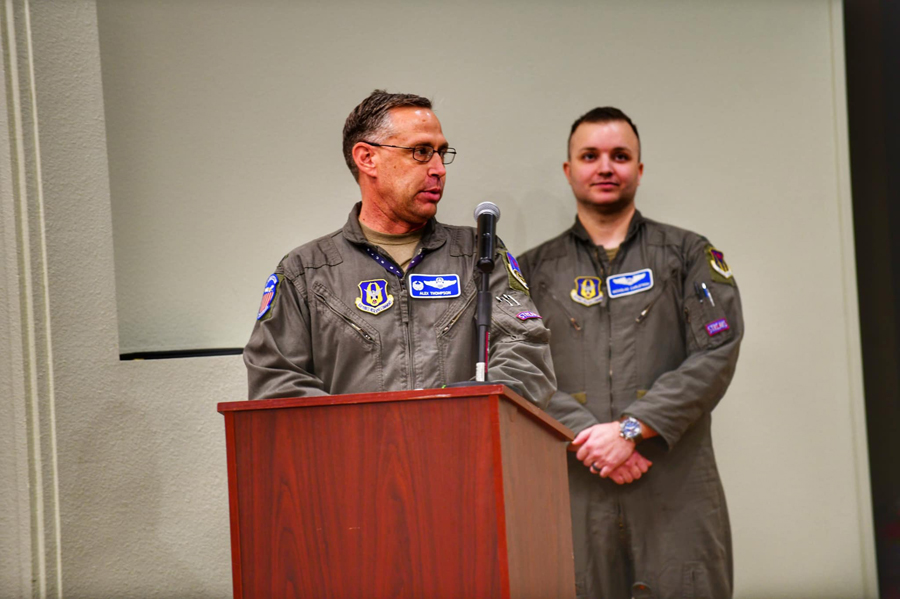