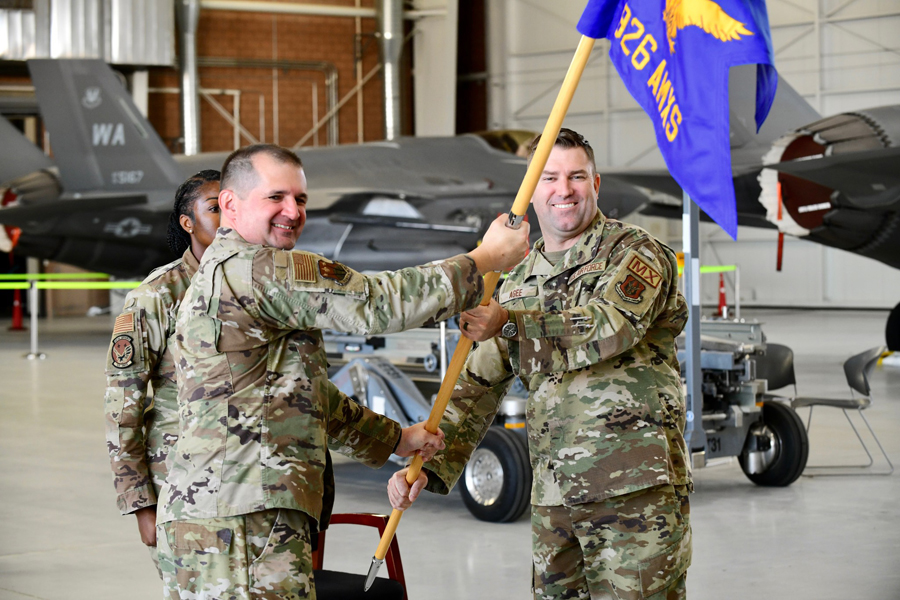 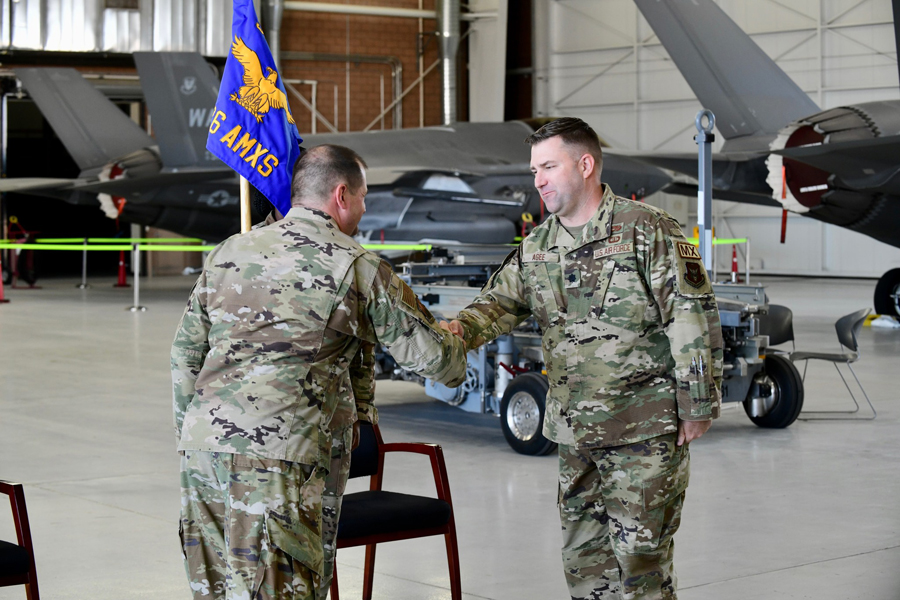 Agee joins us from Prince Sultan Air Base, Saudi Arabia, where he served as the director of logistics for the 378th Air Expeditionary Wing.