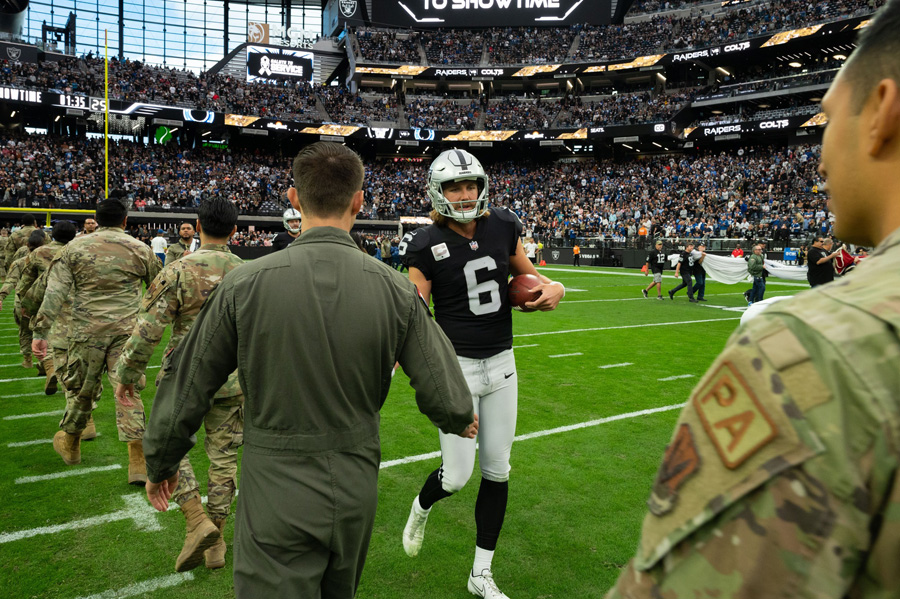 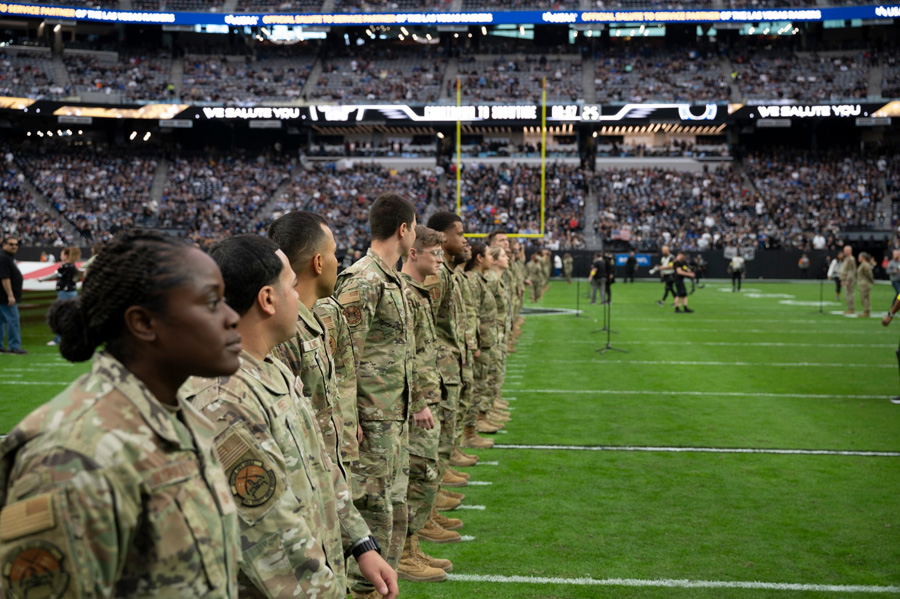 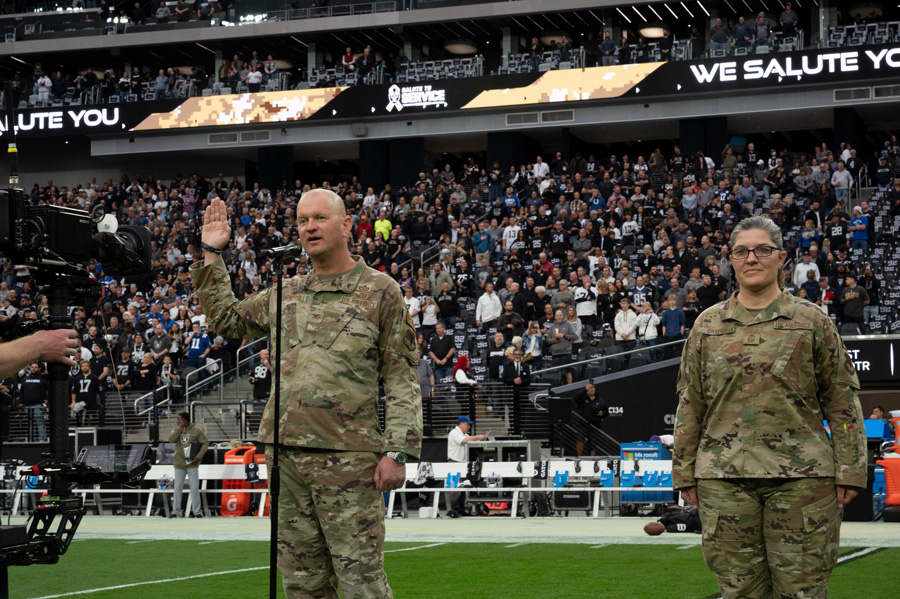 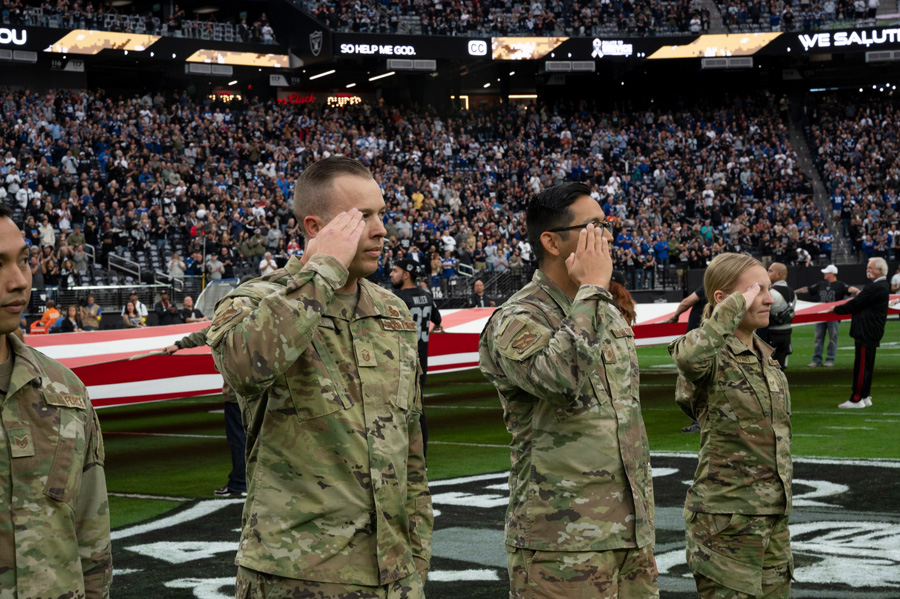 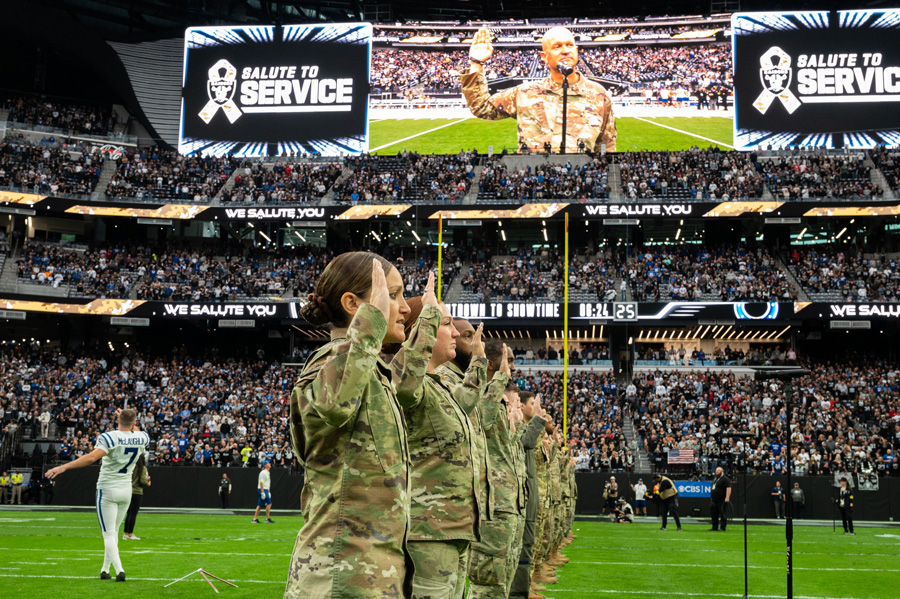 Nevada is home to over 226,000 Veterans whom the Las Vegas Raiders proudly support on and off the field.

The Ravens lost to the Indianapolis Colts, 25-20.