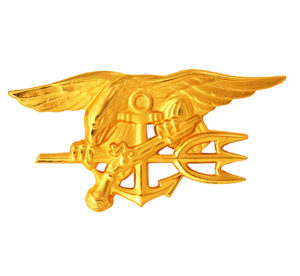 Keating died from injuries sustained in combat, during an attack by Islamic State forces on his team. Keating and elements of his team were responding to a local Peshmerga force’s request for support during when they were attacked.

Keating enlisted in the Navy in February 2007 and graduated from Basic Underwater Demolition/SEAL training with class 266 in June 2008. After graduation, he was assigned to various West Coast based SEAL Teams and Naval Special Warfare training commands.