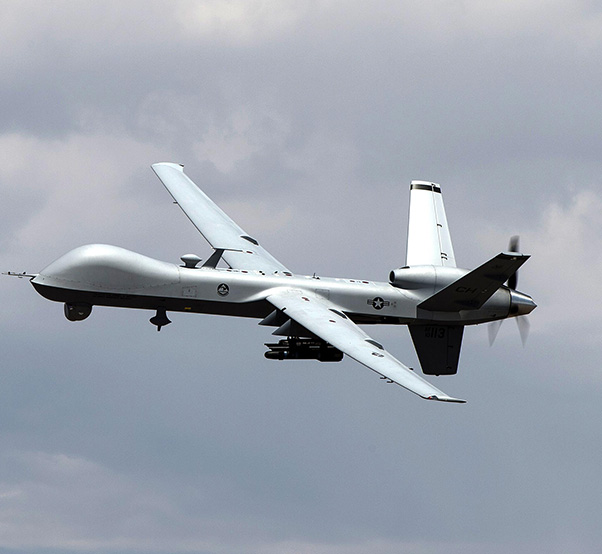 On May 5, 2015, a failed component driver caused the crash of an MQ-9A Reaper operating in the U.S. Africa Command area of responsibility, according to an Abbreviated Accident Investigation Board report released June 10.

The board president found, by a preponderance of evidence, that the cause of the mishap was a failed nosewheel servo driver that resulted in the inability of the recovery crew to safely maintain runway heading after landing.

The aircraft was assigned to the 432nd Wing, from Creech Air Force Base, Nev., and operated by personnel assigned to the 33rd Expeditionary Special Operations Squadron, 435th Air Ground Operations Wing, 17th Expeditionary Air Force. The aircraft sustained extensive damage and the wreckage was recovered with no reported fatalities, injuries or damage to civilian property. The damage to U.S. government property totaled $6.70 million.