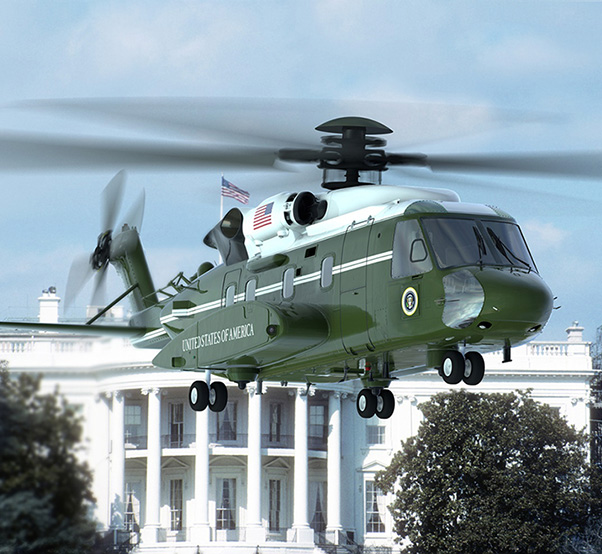 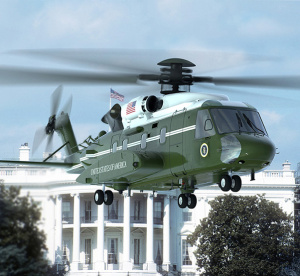 Throughout the review the VH-92A program team successfully demonstrated that the design meets the system requirements.  Review participants included NAVAIR and industrial partners who took part in the technical presentations.

“This milestone is an important achievement for our program and demonstrates Sikorsky and NAVAIR are well aligned,” said Spencer Elani, Sikorsky director, VH-92A helicopter program. “We got here by completing several milestones on or ahead of schedule. We are committed to staying on that track as we head into the building phase of the program.”

The U.S. Navy awarded a $1.24 billion fixed-price incentive Engineering and Manufacturing Development contract with production options to Sikorsky on May 7, 2014, for 21 operational and two test aircraft.

Initial fielding is planned for 2020, with production concluding in 2023. Under the contract, Sikorsky will use its production S-92® aircraft and integrate government defined mission systems and an executive interior.

“This is an important step forward in the replacement of our presidential fleet of helicopters. The successful CDR demonstrates this helicopter system meets the requirements of the U.S. Marine Corps and gives them exceptional mission performance from a platform that is affordable and supportable for this important mission,” said U.S. Marine Corps Col. Robert Pridgen, program manager for the Naval Air System Command’s Presidential Helicopter’s Program Office.

The VH-92A will transport the president and vice president of the United States and other officials. Sikorsky brings unmatched experience and a proven track record to this mission having flown every U.S. commander-in-chief since President Dwight D. Eisenhower. The VH-92A will continue this legacy for decades to come.