It was the ninth time the craft has been carried aloft beneath the twin-hulled WhiteKnightTwo mother ship.

The previous test flight demonstrated a unique “feathering” mechanism that will allow the craft to decelerate during reentry from space. The test explored the vehicle’s low-speed handling characteristics, particularly during maneuvers with an aft center-of-gravity.

To achieve required test conditions, a ballast tank containing 1,000 pounds of water was installed in the rear of the spaceship’s fuselage.

As Unity dropped away from the WhiteKnightTwo, Virgin Galactic chief pilot Dave Mackay and co-pilot Rick “CJ” Sturckow practiced maneuvers similar to those they will experience during later, rocket-powered flights. During descent, they jettisoned the water ballast to confirm expected changes in the vehicle’s handling characteristics as the center of gravity moved forward. The flight ended with a safe landing at Mojave Air and Space Port. The mother ship, crewed by pilots Kelly Latimer and Mike Masucci and flight test engineer Colin Bennett, touched down a short while later. 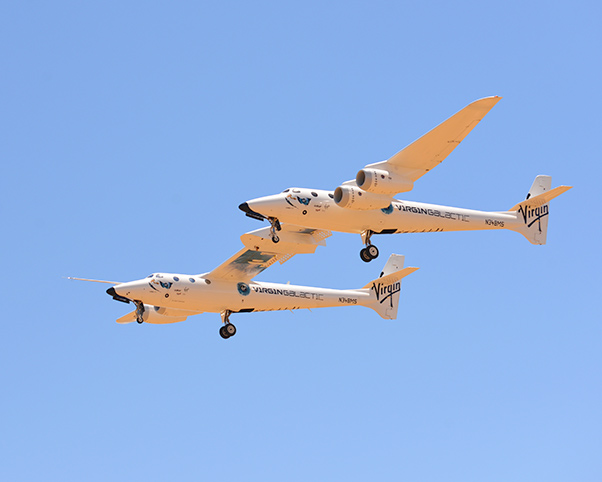 In a subsequent statement, an unidentified company spokesman said the success of these tests represented an important milestone toward ending the initial glide test portion of the program. As the SpaceShipTwo test team turns its attention to the vehicle’s propulsion system, engine integration and ground testing will be followed by powered flights to expand the spaceship’s performance envelope.

The privately funded space company owned by Sir Richard Branson’s Virgin Group and Abu Dhabi’s Aabar Investments PJS has been developing the vehicle to take passengers to the edge of space on a ballistic rocket ride ending followed by a gentle glide to a runway landing.

So far, approximately 500 people have signed up to take a ride in SpaceShipTwo at ticket prices of around $250,000. In April, Virgin Galactic CEO George Whitesides announced that the company hoped to begin commercial flights in 2018. 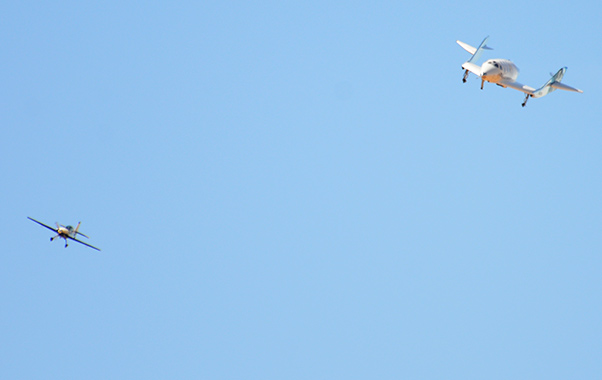