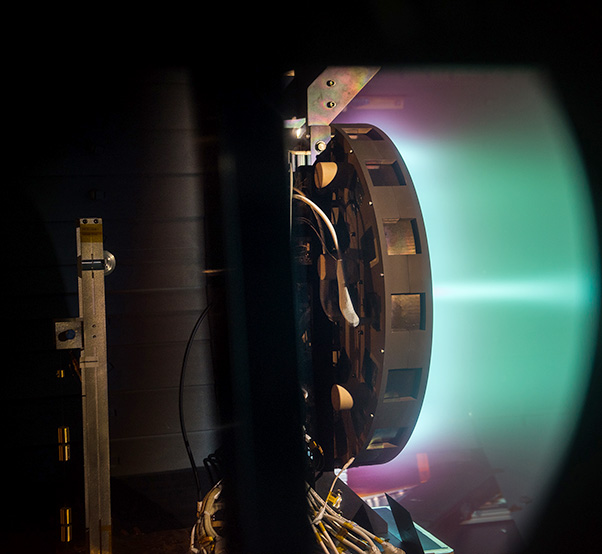 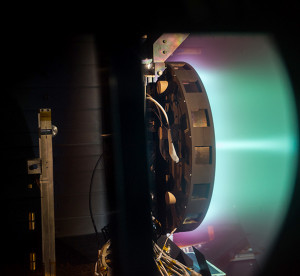 As part of the agency’s Exploration Campaign, NASA’s Gateway will become the orbital outpost for robotic and human exploration operations in deep space. Built with commercial and international partners, the Gateway will support exploration on and near the Moon, and beyond, including Mars.

NASA released a draft solicitation through a Broad Agency Announcement June 21, 2018, for proposals for partnership for the first element of the Gateway. NASA is seeking a high-power, 50-kW solar electric propulsion (SEP) spacecraft to maintain the Gateway’s position as well as move it between lunar orbits as needed. It will also provide power to the rest of the Gateway, controls and communications. In addition to the draft BAA, NASA will host an industry day July 10 at NASA’s Glenn Research Center in Cleveland, Ohio, prior to issuing the final BAA. Industry day details are available in the draft BAA.

Through this upcoming solicitation, industry will be asked to participate in a public/private partnership, which includes a flight demonstration of the power and propulsion spacecraft. Following this test lasting up to one-year in space after launch, NASA will have the option to acquire the spacecraft for use as the first element of the Gateway in lunar orbit.

“We believe partnering with U.S. industry for the power and propulsion element will stimulate advancements in commercial use of solar electric propulsion and also serve NASA exploration objectives,” said Michele Gates, director, Power and Propulsion Element at NASA Headquarters in Washington. “Our goal here is to gain input from industry on the draft solicitation to enable release of the final later this summer.”

The power and propulsion element is also expected to enable high-rate, reliable communications between Earth and deep space, which will be important during deep space spacewalks, human exploration of the lunar surface, and more.

To meet current Gateway development planning, NASA is targeting launch of the power and propulsion element on a partner-provided commercial rocket in 2022.

The draft BAA follows a synopsis issued earlier this year for the power and propulsion element as well as studies completed in March by five U.S. companies to provide data on current commercial SEP capabilities and plans. In addition to the draft BAA, NASA will host an industry day next month prior to issuing the final BAA.

NASA is returning to the Moon with commercial and international partners as part of an overall agency Exploration Campaign in support of Space Policy Directive 1. The draft BAA is the first call from NASA to U.S. industry to acquire an element for the Gateway. Previous efforts will inform development of the Gateway. Most recently, NASA issued a Request for Information to better understand how U.S. industry would use or enhance the Gateway to support a growing space economy. The agency also asked industry for information regarding technical use of the Gateway to enable or evolve initial capabilities for human exploration, science and commercial activities in deep space. Earlier this year, NASA also hosted a workshop to kick-off discussions about how the Gateway could create scientific value for both robotic and human exploration in deep space.

Finally, ongoing work through the agency’s Next Space Technologies for Exploration Partnerships, or NextSTEP, which began in 2016, will support future habitation capabilities for the Gateway. In addition to building habitation prototypes, five companies under NextSTEP contracts are also developing full Gateway concepts.

“Since the directive was issued in December to return to the Moon, the agency has been moving full-steam ahead with plans for robotic and human lunar exploration,” said Jason Crusan, director, Advanced Exploration Systems, at NASA Headquarters. “It’s an exciting time to be at NASA, and we look forward to partnering with U.S. industry and international partners as we lead the return to the Moon, and go beyond.”