Elected officials joined local employees to cut the ribbon on the new machine shop section that delivers important capabilities at Northrop Grumman’s Moss Point manufacturing center. For more than a decade, Gulf Coast employees have manufactured rotary and fixed wing autonomous systems in Moss Point that support the U.S. and its global allies. Recent facility upgrades have allowed for new work on manned aircraft to come to the site, diversifying the portfolio of work and bringing new jobs to the region.

In April 2004, Northrop Grumman broke ground in Moss Point with site construction beginning in 2005. In April 2006, Northrop Grumman contributed to aerospace industry growth in southern Mississippi when the ribbon was cut on the 101,000 square-foot facility. The company celebrated its 10 year anniversary at the site in 2016 and recently extended its lease adjacent to Trent Lott International Airport through 2026. 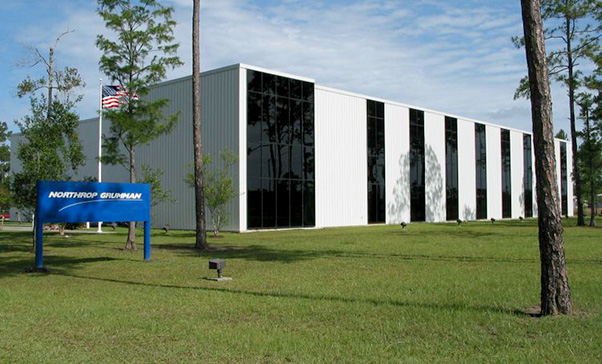 Last week, Northrop Grumman celebrated another important milestone in the state, with an event recognizing 50 years of supporting military customers and the Mississippi Gulf Coast community in Ocean Springs. Mississippi Lt Gov. Tate Reeves as well as local dignitaries and elected officials were on hand for the event recognizing  Northrop Grumman’s Maritime Systems leadership in designing and developing combat management systems and electronic suites for over 50 ships in four major ship classes.