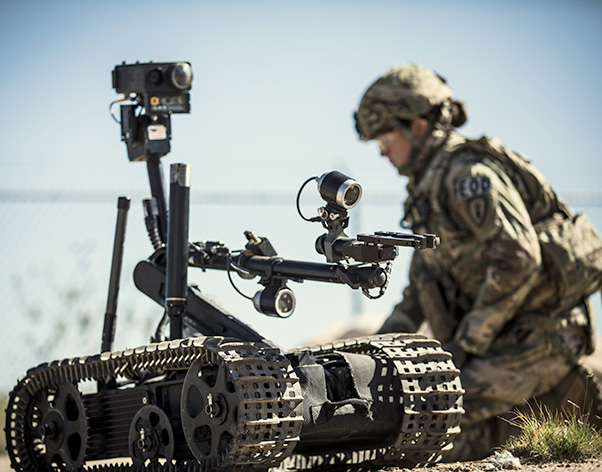 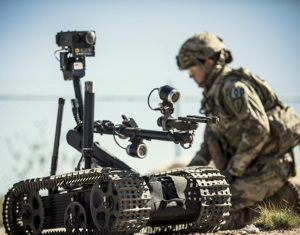 “We have to fundamentally change some of our cultural biases and the ways we are used to doing business,” said Jeffrey White, principal deputy assistant secretary of the Army for acquisition, logistics, and technology.

White and other acquisition officials participated in a panel discussion about contracting, acquisition, logistics, and technology for integrated reform during the Association of the U.S. Army’s Global Force Symposium on March 28.

The Army can now leverage a middle-tier acquisition authority under Section 804 of the fiscal year 2016 National Defense Authorization Act, White said.
MTA is a rapid acquisition process that focuses on delivering capability within two to five years.

“We have more of those going on than any other service, with eight of them right now,” White said. “I think we have about another four or five teed up that we are going to move forward on in the future.”

The force can also utilize its other transaction authority, or OTA, to accelerate necessary programs, he added.

“We have about 100 OTAs out there right now,” White said. “[OTAs] can cut six months to a year off the acquisition process. It’s a great way to get prototyping and tech maturation into the cycle, so that we can have a full and open competition later down the road.”

Further, Army Futures Command has made improvements to its requirements process, which helps define what products the Army will acquire.

“They are trying to drive it down from a five-year process … to less than a year — sometimes 12 weeks,” said White, indicating that this is a shift from the current Army culture.

Similarly, the Army seeks better ways to collaborate with industry, he added.

For the past decade, Army officials avoided engaging with industry, in fear of providing them with a competitive advantage. In turn, the Army has become more “risk averse,” he said.

“That has led us to believe we should not engage with industry, and nothing could be further from the truth,” White said.

“We have to engage with industry. We have to do it as often … and as frequently as possible,” he added. “If you don’t talk to industry, how do you expect them to know what you want?”