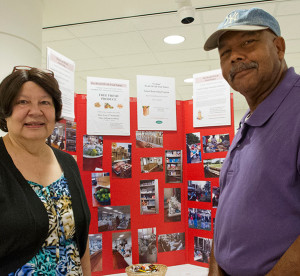 Diane Carter remembers what it was like to go hungry.
“There were many times that we would go without just to feed the kids,” Carter said at the Pentagon today at a charity fair for the Feds Feed Families initiative.  “And at one point in time … I had sold everything in my house, all my furniture and everything, just to feed the kids. 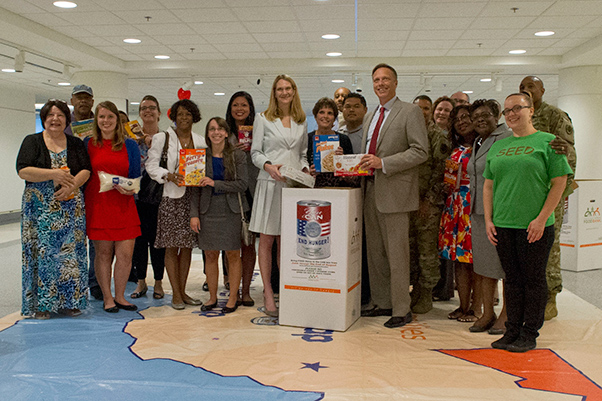 “I am so impressed by the work that’s being done here,” he said. “I want to thank everyone for participating in this effort. Feds Feed Families is a very important program across the federal government, but I think even more so here in the Department of Defense.”

It is vital that DoD helps, he said, because the communities in need are the same ones that give their sons and daughters for service in the military. “I think it’s very important that we continue that communication, that linkage, with our communities across the nation,” he added. 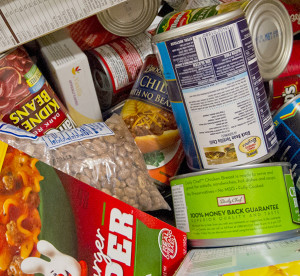 Eller said he is always impressed and amazed at the generosity of those who participate.

“This program is just fantastic — it generates hundreds of thousands of pounds of donations every year, so we are proud to assist,” he said.