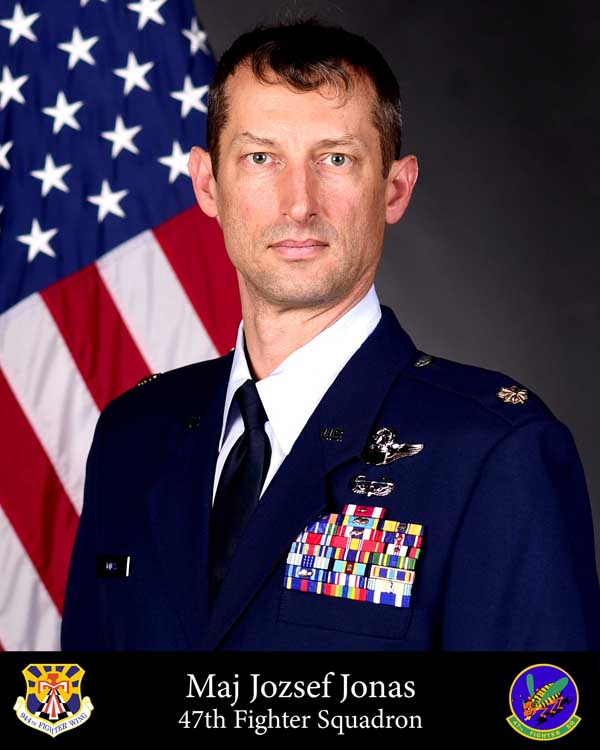 Jonas facilitated a syllabus rewrite working with three organizations and 40 instructor pilots. The syllabus curriculum aligned with Commemorative Air Force requirements and increased A-10 lethality/survivability. Jonas guided 12 student pilots for their initial qualifying course and maximized pilot proficiency capabilities. He was selected as best instructor out of 37 instructor pilots for the 47th Fighter Squadron. 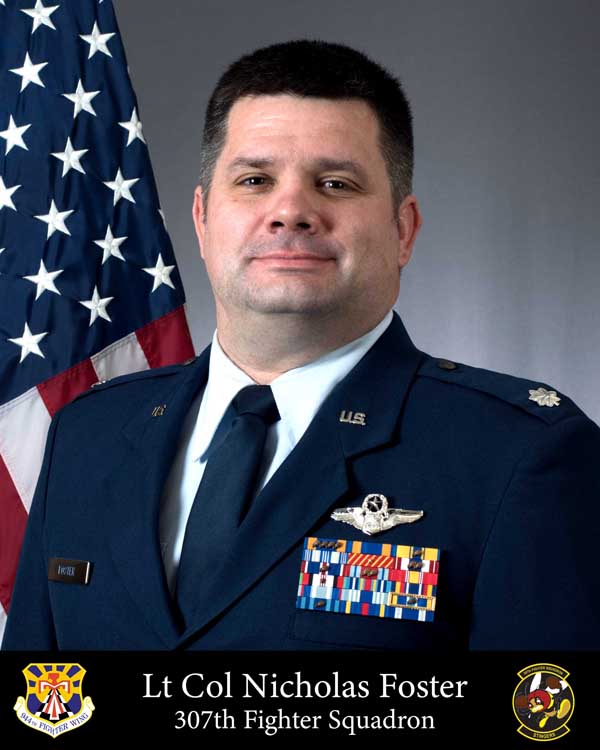 He studied more than 180 hours for eight classes ultimately enhancing his leadership capabilities to model an upstanding TFI officer.