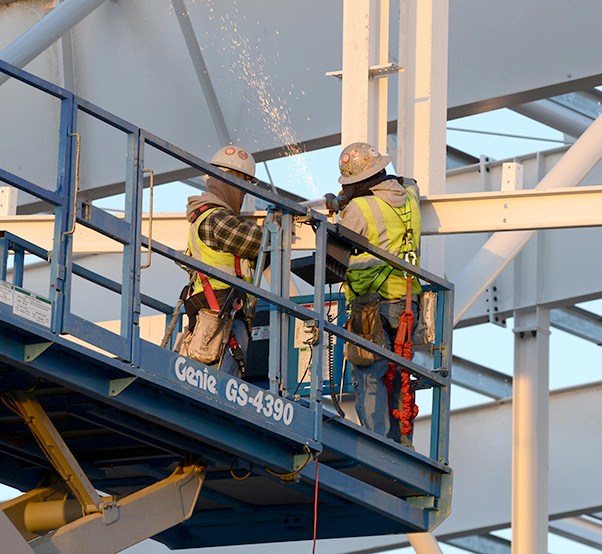 While more and more F-35 Lightning II’s are brought onto Luke Air Force Base, Ariz., storage and maintenance space becomes crucial for the aircraft’s upkeep.

Thunderbolts from the 56th Civil Engineering Squadron are working with the United States Army Corps of Engineers to construct the official 62nd Fighter Squadron hanger to facilitate the maintenance of the squadron’s F-35 Lightning II’s.

“Design planning started May of 2015,” said Bill Harrick, 56th CES F-35 program project manager. “Since then, we have been working hand and hand with the USACE to make sure any coordination effort between the base, core and contractors work smoothly and on time. This 18,205 square feet hanger is scheduled for completion around June of 2017.”

Following the trend of building a more modern aesthetic for new squadrons arriving at Luke, the design of this hanger is uniquely ergonomic.

“The 62nd FS hanger construction project is a new configuration with limited space,” Harrick said. “It was a very creative design which allowed us to put four aircraft into one area. Everyone got creative and came up with a good solution to make this hanger the only hanger with dual side entry.” 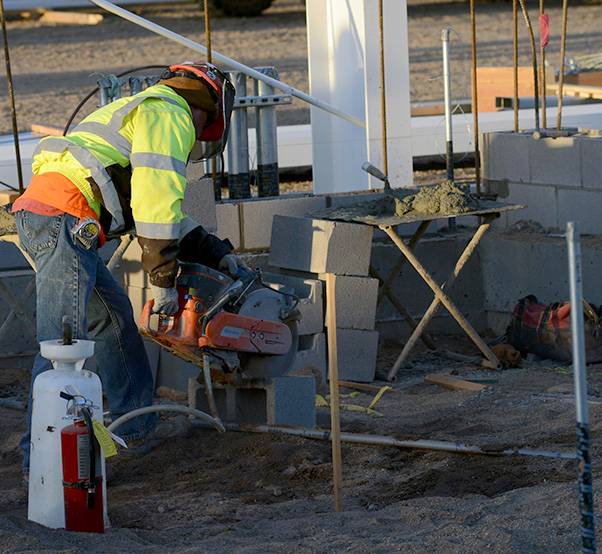 A 56th Civil Engineering Squadron general contractor cuts a concrete block for a wall corner piece Dec. 8, 2016, at Luke Air Force Base, Ariz. The building section of the hanger will contain a pad for the aircraft cooling unit and house an electrical room.

The side entry to the hanger allows four aircraft to be positioned with the engines facing each other and the cockpits facing out toward the entrances.

Also, the hangar comes with utilities for aircraft maintenance.

“Within these hangars, there will be maintenance pits,” Harrick said. “These pits provide equipment to aid in air conditioning ducting for the aircrafts and provide external power supply units needed for the aircraft’s function checks.
The F-35 Lightning II has a much heavier air conditioning requirement than the F-16 so we had to make sure we installed these pits into the hanger.” 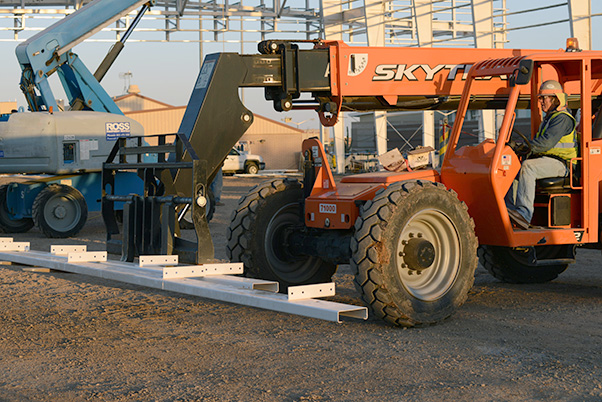 The stationary pits will be located at each corner of the aircraft for better accessibility.

Luke has housed many aircraft as the largest fighter wing in the Air Force, and will continue to with the arrival of the F-35.

“This project is one of many that has been going since 2010,” said Tauny Woo, 56th CES engineering flight chief. “We finished the 62nd Fighter Squadron and its aircraft maintenance unit and are now in the process of completing the hangar. It’s a long process and it takes years to complete, but we are slowly making it happen. Luke has always been known as one of the largest training bases and we will continue it with the F-35 program.” 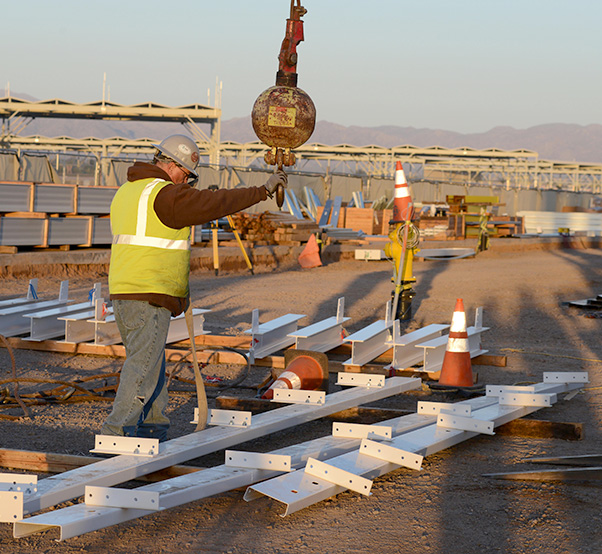 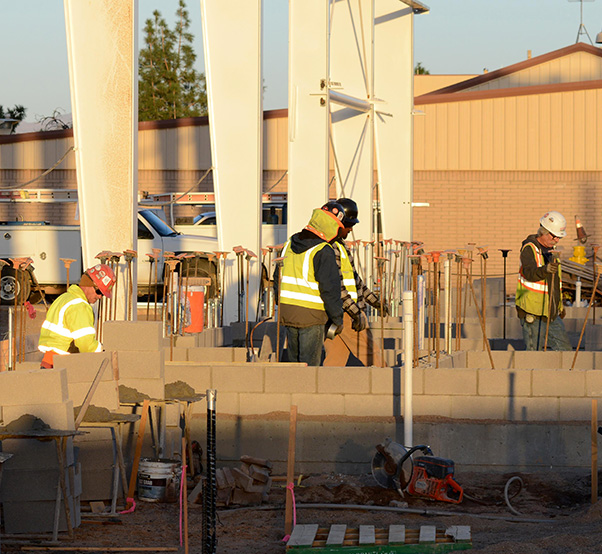 A 56th Civil Engineering Squadron general contractors work on building the offices and communication room portion of the 62nd Fighter Squadron hangar Dec. 8, 2016, at Luke Air Force Base, Ariz. The building will also house a fire protection room and restrooms.