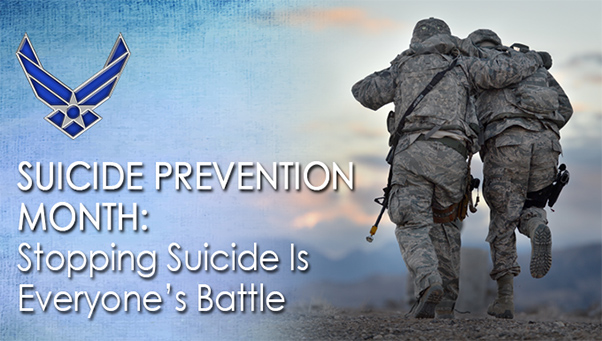 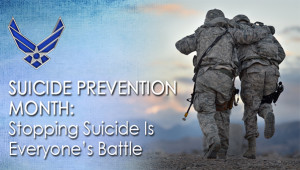 Help drive down risk of deaths on roadways