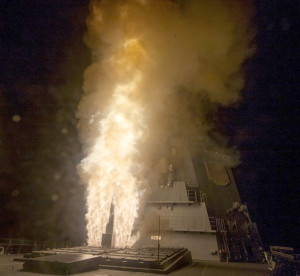 The JS ATAGO is now the most advanced warship in the Japanese fleet following this modernization effort. The JS ATAGO Aegis Weapon System merges BMD into an Integrated Air and Missile Defense capability using commercial-off-the-shelf and open architecture technologies including the Aegis Common Source Library (CSL).

JS Atago is the first international ship to benefit from the CSL, which allows far greater interoperability across the fleet, reducing development training and sustainment costs.  It also improves flexibility in crew assignments.

Running with faith: an Airman’s journey to redemption

Disbrow delivers State of the AF