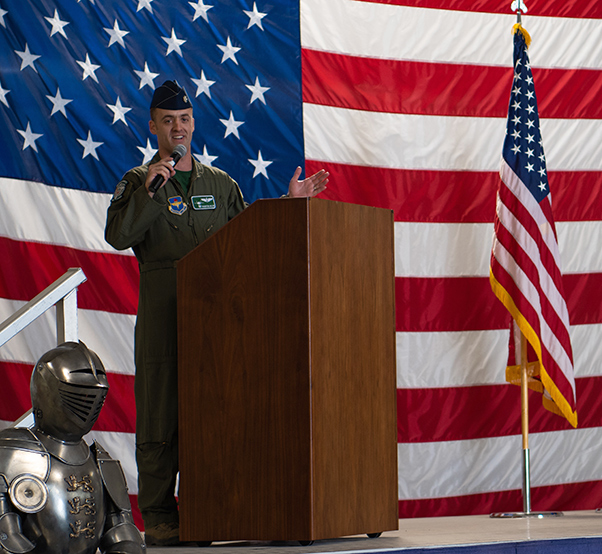 Luke Air Force Base in Arizona reactivated the 308th Fighter Squadron, Nov. 30, 2018, which will house the Dutch and the Danes F-35A Lightning IIs as part of Luke’s partnerships.

“It’s bitter sweet to leave the 62nd FS but fortunately I’ll continue to fly and instruct at the 308th FS,” said Miller.

Throughout the next two years the Dutch and the Danes will be sending their jets to populate the squadron and help Luke’s mission of training the world’s greatest fighter pilots.

“The 308th FS is the fourth F-35 squadron at Luke, but the most important part of this activation is that we will be with two partner nations,” said Miller. “In a few weeks the Dutch will start their F-35 training followed by the Danes.” 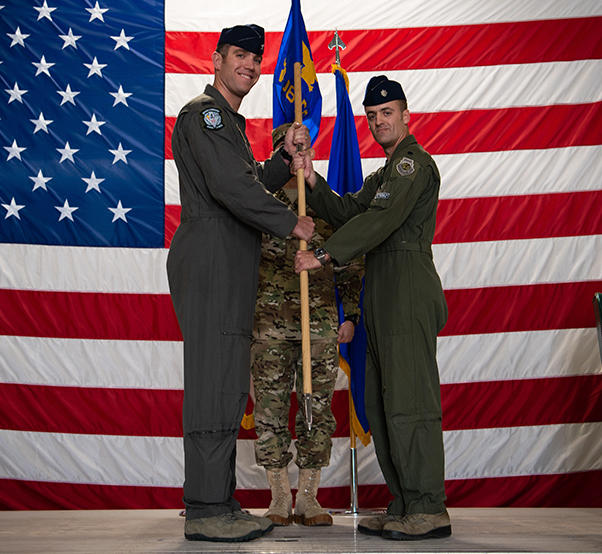 Col. Mathew Renbarger, 56th Operations Group commander, passes the 308th Fighter Squadron guidon to Lt. Col. Robert Miller, 308th Fighter Squadron commander, during an assumption of command ceremony, Nov. 30, 2018 at Luke Air Force Base, Ariz. The 308th FS is a reactivated squadron which will partner with the Netherlands and Denmark to train alongside their F-35A Lightning II pilots.

Before final arrangements were made the commander of the Royal Netherlands air force, Lt. Gen. Dennis Luyt, paid Luke a visit. During the visit he was given a tour of the base and of the Academic Training Center where all of the F-35 pilots learn how to fly.

After thorough examination of the training facilities the Dutch were given a walk-through of the new fighter squadron building.

Under Miller’s watch, the 308th FS’s goal is to train as efficiently as the rest of Luke’s fighter squadrons.

“As we stand up the 308th FS we will emulate the 62nd FS nation to the best of our ability,” said Miller. “In time, we’ll challenge to be the best F-35 organization.”

Challenging the status quo is the mindset at Luke.

“The trust that we build at Luke with our partners is critical to our success on the battle field. The opportunity to train, learn and be together is unparalleled elsewhere,” said Miller. “We are changing the way our Air Force and other nations prepare for war.” 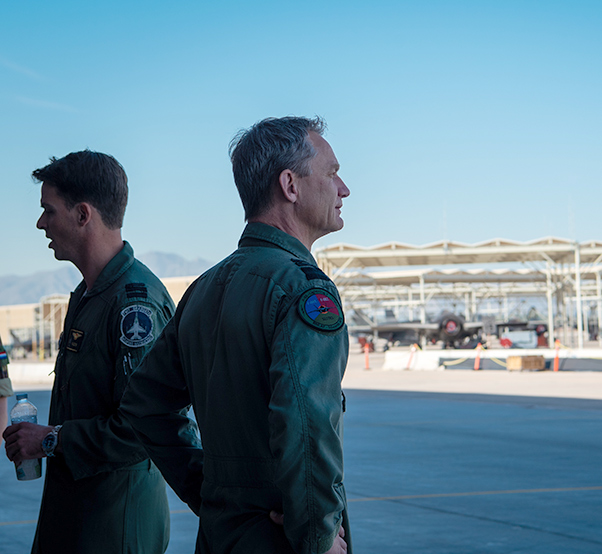 Lt. Gen. Dennis Luyt, Royal Netherlands Air Force commander, looks out over the flightline where the Dutch F-35A Lightning IIs will be housed, Nov. 21, 2018 at Luke Air Force Base, Ariz. Members of the RNLAF are part of the reactivated 308th Fighter Squadron that stood up Nov. 30, 2018. 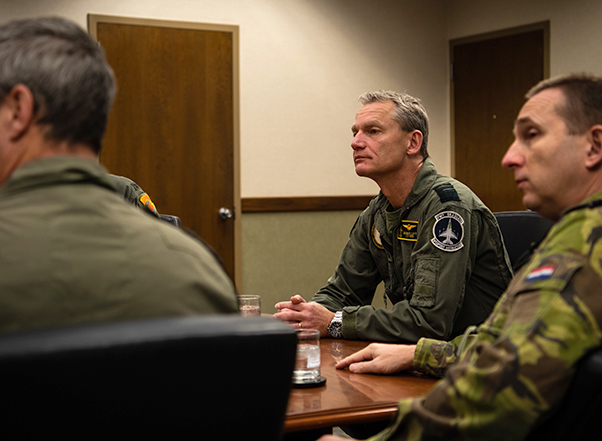 Lt. Gen. Dennis Luyt, Royal Netherlands Air Force commander, receives a briefing about Luke’s heritage, Nov. 21, 2018 at Luke Air Force Base, Ariz. Luyt visited the Dutch F-35A Lighting II pilots and was given a tour of the training facilities that will be used for the Dutch pilots on base.