In 2011, NASCAR established the Troops to the Track program that recognizes and hosts members of the U.S. armed forces at NASCAR races throughout the year.

Since then, NASCAR has hosted hundreds of military members at various racetracks around the country.

The Airmen got to watch the races, meet the drivers, and take a look behind the scenes. 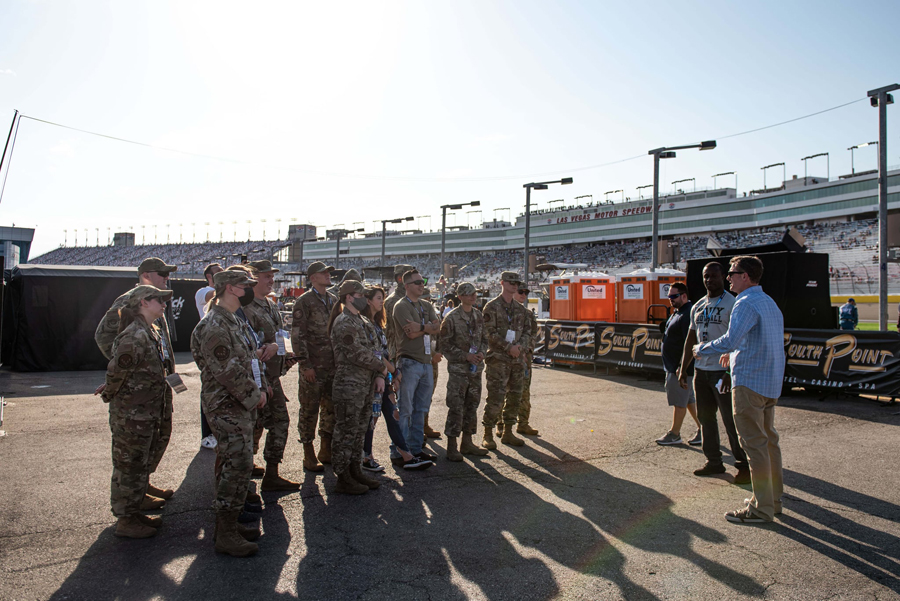 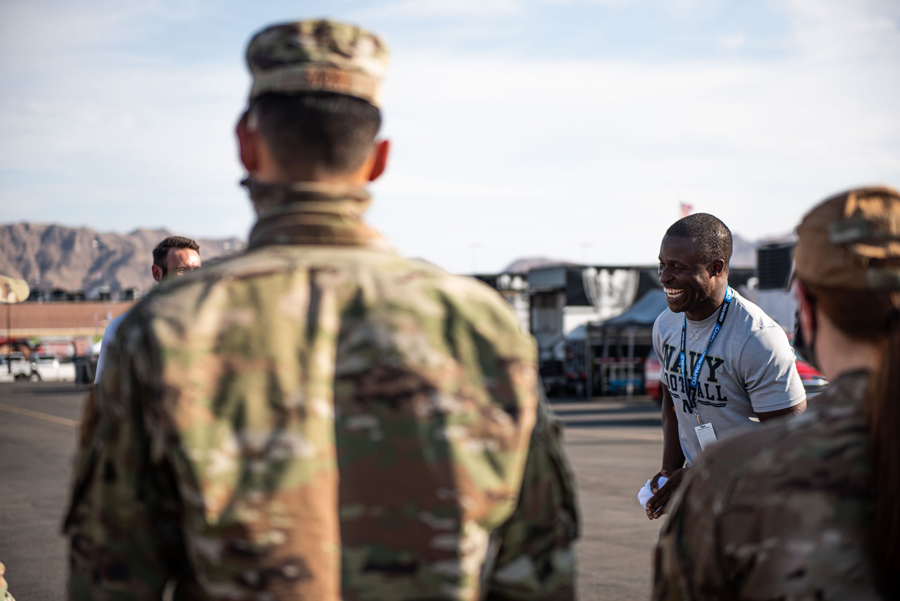 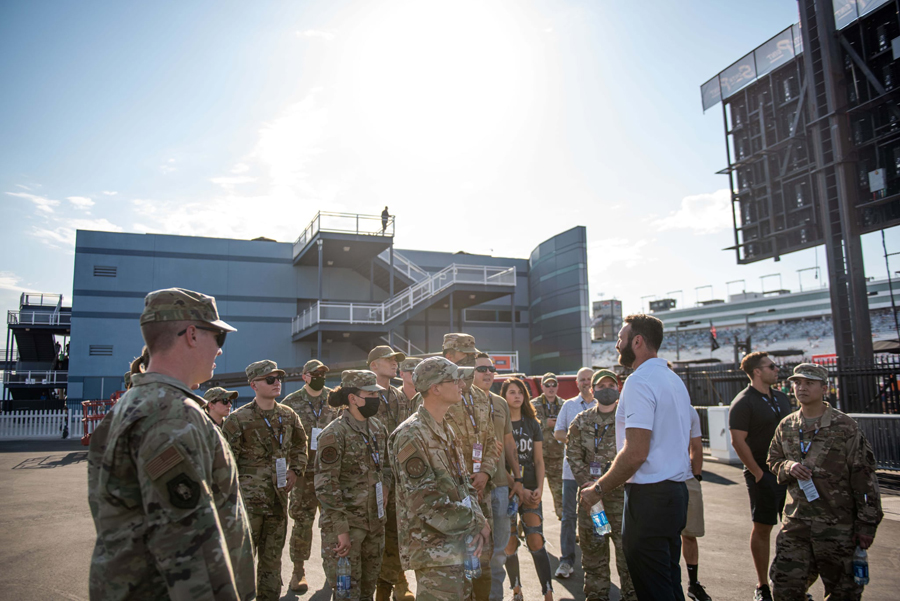