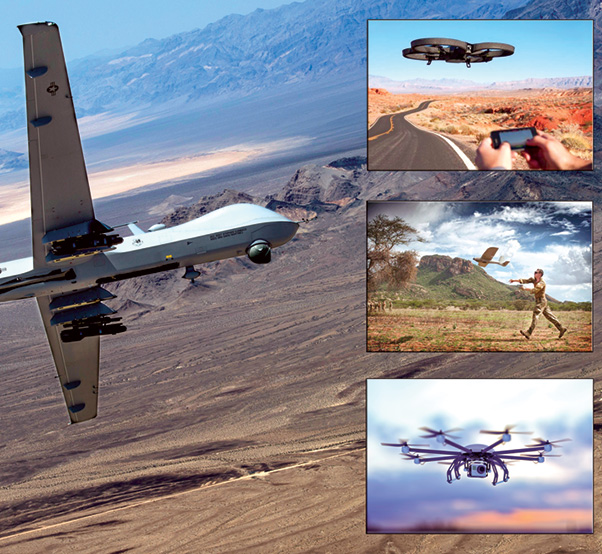 Myth: Drones and RPAs are the same. Fact: In today’s mainstream media drones often refers to both small aerial capable vehicles with photo or video capabilities and, incorrectly, to U.S. Air Force RPAs. In the U.S. Air Force inventory a remotely piloted aircraft requires aircrews to operate but don’t have the capability to carry crews on board. Also in the USAF inventory, RPAs such as the Global Hawk are used to provide ISR data by recording imagery and are often incorrectly labeled as “drones.”