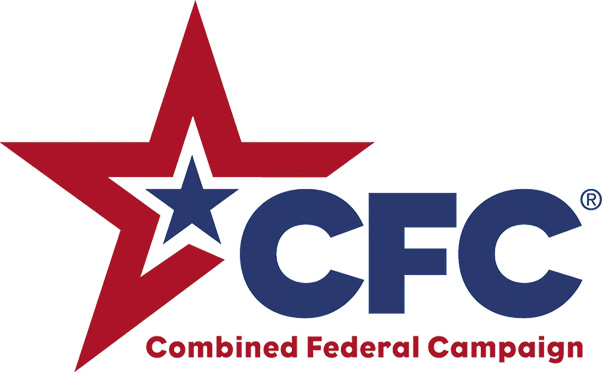 COLUMBUS AIR FORCE BASE, Miss. — The Combined Federal Campaign is something I look forward to each year. It is important to me because it easily permits me to support organizations that raise awareness, funds research and assists those afflicted by a rare genetic disorder that runs in my family.
One of my older brothers and his son both have the disorder. As my mother was single and working hard to make ends meet, money to pay for surgery to straighten his spine and continuing treatment would not have been possible if it were not for charities supported by military and civilian Airmen.
My brother lived for years with chronic pain and ultimately lost his life as a result of the obscurity of his illness. Doctors were uninformed on how to recognize and treat the rupture of one of his arteries.
Fortunately, my nephew is receiving better care, but the continuing cost of medication and several major surgeries he endured and will endure would not be possible without continued research and the generosity of donors to the charities that defrayed much of the cost. My support for the CFC stems from my desire to prevent anyone else from suffering the way my brother, his son, and family members around them have.
So why donate through the CFC? It makes donating easy and fundraising more effective. Before the CFC, individual charities could solicit government employees whenever and wherever, supervisors in some cases picked charities and pressured employees to meet arbitrary goals, and funds raised for charities were disappointingly low. The system was a free-for-all, and both charities and employees were dissatisfied with the process.
Established in 1964, the CFC addresses these issues by making the system voluntary, once a year, and provides a list of reputable charities. The fact that donors can have funds deducted directly from their pay further increased contributions.
Since the first campaign in 1964, federal employees have donated more than $7 billion for the charities and causes near and dear to them. This year, you can choose from more than 22,000 participating charities.
I encourage you to consider giving through the CFC for a number of reasons, but the biggest reason is because it shows all Americans that federal employees care about our communities.
Charities that do not receive pledges will not receive CFC funds. You can decide how much to contribute and which participating organization receives your contribution. If you chose to donate or have questions about the process, please reach out to your squadron CFC keyworkers.
These donations make a huge difference to so many folks locally and internationally, and you can choose who specifically to help.

A resolution for a lifestyle