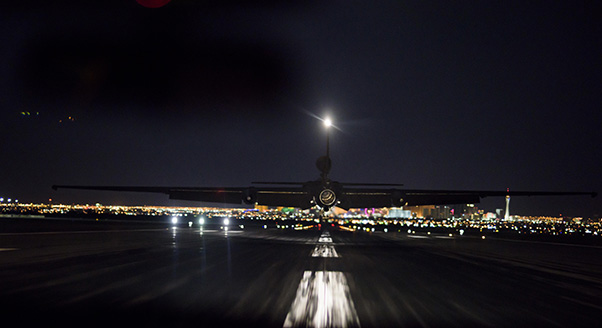 The 9th Reconnaissance Wing is taking part in Red Flag 16-3, which is nothing new, as the wing regularly supports Red Flags.

“It’s been over 20 years since we’ve had a chance to pack everything up and come out here,” said SMSgt. David Hatch, U-2 maintenance superintendent. “It’s not often we actually get to pick up and operate from an exercise location, so it really gives us a chance to shake off the rust.”

At any given moment, day or night, 24 hours a day, 365 days a year, there is probably a 9th RW aircraft flying an operational mission somewhere in the world. That kind of global reach takes practice.

“We normally operate from already established forward operating locations. It’s a rare opportunity to come out and test this skill set,” said Hatch. “It’s like anything else, if you don’t use it, you lose it.” 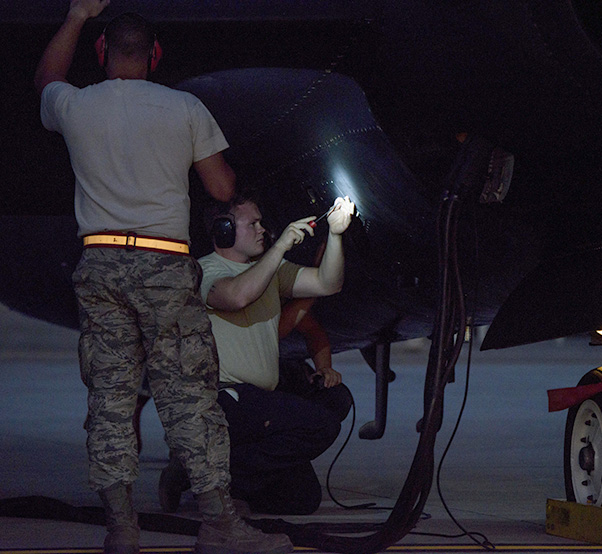 The U-2s from the 9th RW provide intelligence, surveillance and reconnaissance in Korea, the Balkans, Afghanistan, and Iraq. When requested, they also provide peacetime reconnaissance in support of disaster relief from floods, earthquakes, and forest fires as well as search and rescue operations. These mission sets sometimes require being self-sufficient at remote locations, where support is limited.

“In my prior experience, I deployed where we already had everything in place,” said Senior Airman Logan Lasko, a U-2 maintainer. “This has given me an opportunity to see just how much equipment we have to bring to be self-sufficient. It surprised me a little.”

Red Flag has given Lasko and his coworkers the chance to learn, and to experience first-hand what operating out of a bare-base may be like.

“It’s a great opportunity to take part in Red Flag,” said Lasko. “I’ll know what to expect when we’re sent out somewhere and be more mentally prepared to deal with the challenges.” 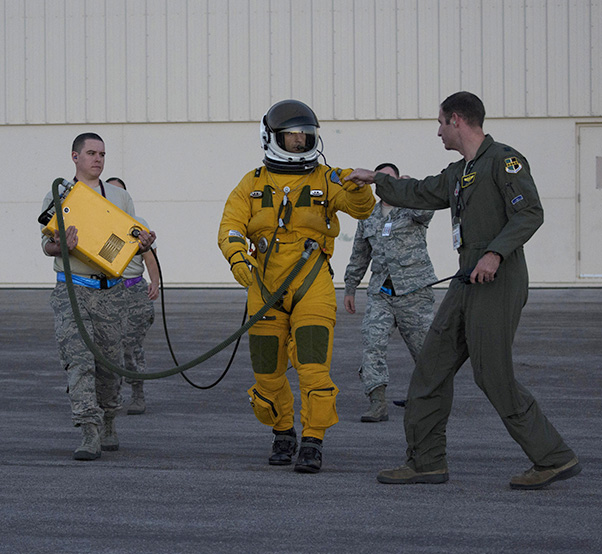 Maj. Carl Maymi, a U-2 pilot with the 1st Reconnaissance Squadron from Beale Air Force Base, Calif., bumps first with a teammate, Capt. Arthur Bull, while walking out to his aircraft Nellis Air Force Base, Nev., July 18, 2016, for exercise Red Flag 16-3.

Hatch said the experienced gained was not limited to mobility.

“We’re here supporting operations, but we have also received some exercise injects. So it gives our Airmen a chance to practice contested, degraded operations,” said Hatch.

The U-2 will continue to fly in support of Red Flag 16-3 until the exercise ends July 29, but the experience gained by those supporting the missions will pay dividends well beyond the three-week exercise. 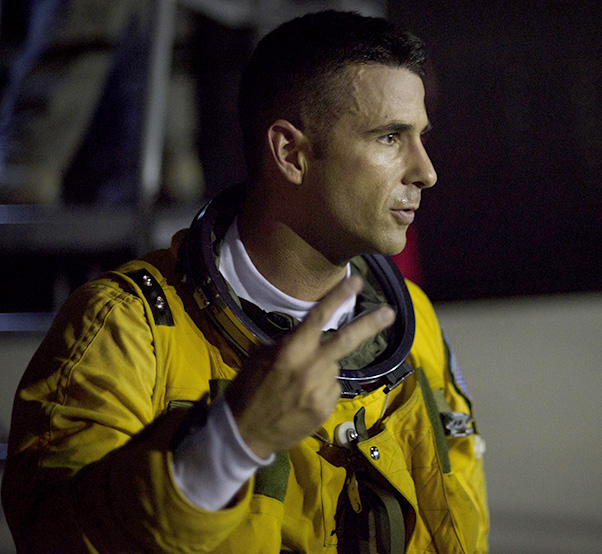 Maj. Carl Maymi, a U-2 pilot with the 1st Reconnaissance Squadron from Beale Air Force Base, Calif., minutes after completing a successful mission for exercise Red Flag 16-3 on Nellis Air Force Base, Nev., July 18, 2016. 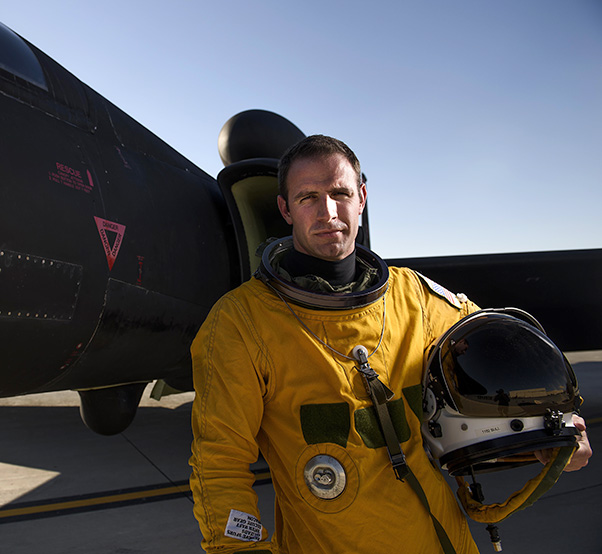 Capt. Arthur Bull, a U-2 pilot from 99th Reconnaissance Squadron, in his pressured space suit at Nellis Air Force Base, Nev., during exercise Red Flag. Airmen from Beale Air Force Base, Calif., traveled out to Red Flag for the first time since the mid-1990s — typically the aircraft flies exercise missions out of their home station. Red Flag 16-3 is aimed at teaching service members how to integrate air, space and cyberspace elements.