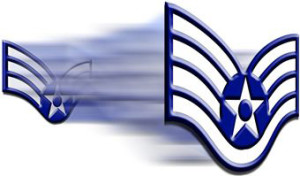 Exchange’s ‘You Made the Grade’ program rewards military students