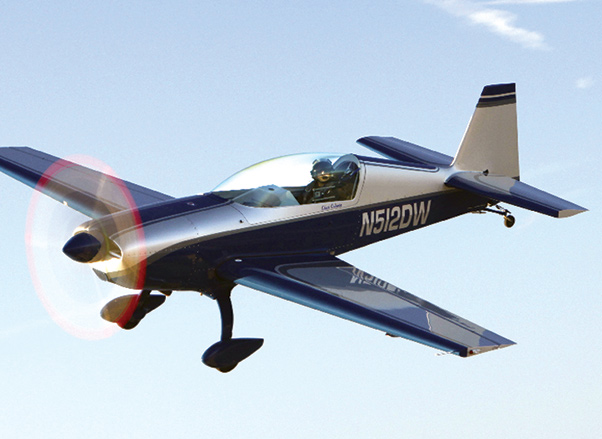 Chuck Coleman is an air show pilot, test pilot and flight instructor with more than 4,500 hours in the Extra 300 series aircraft.

He has performed in hundreds of air shows and has given more than 3,000 rides in air show aircraft.

He has been deployed around the world in such aircraft as Burt Rutan’s Proteus used for scientific research, and is currently a test pilot for ICON Aircraft testing the ICON A5 Amphibian.

With two people on board, it is certified to plus or minus 8Gs. The powerlplant is a fuel-injected Lycoming AEIO-540 which produces 300 horsepower at every attitude possible. Having an empty weight of about 1,500 pounds make the horse power to weigh ratio so high that the Extra 300L can almost hover.