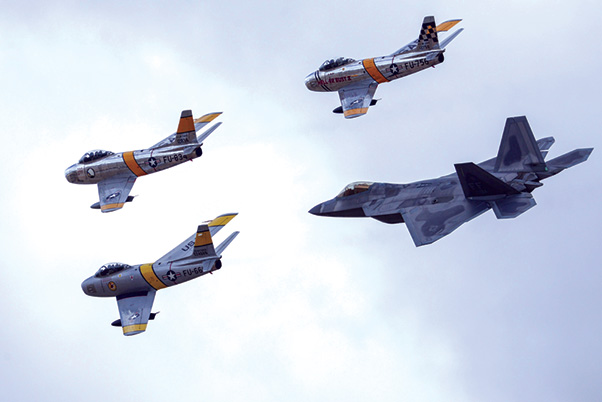 Air Force Assistance Fund: Taking care of our own