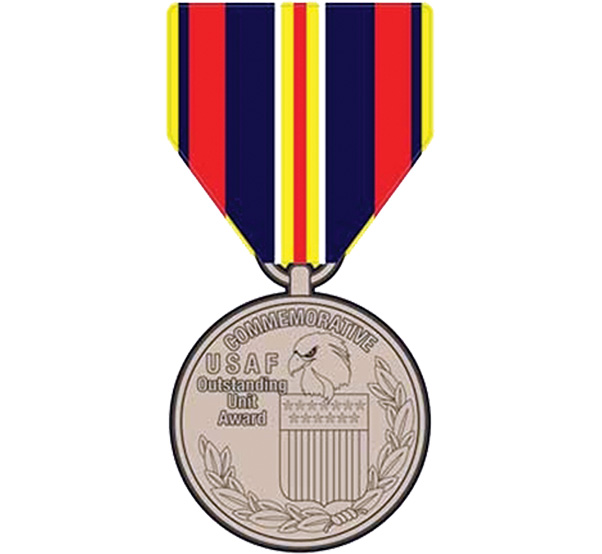 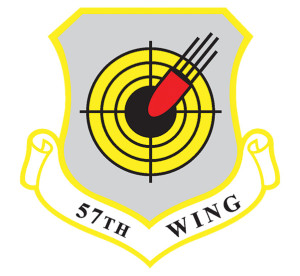 For the thirteenth time in the 57th Wing’s history, and for the seventh consecutive two-year period, Air Force officials recently announced the wing, led by Brig. Gen. Jeannie M. Leavitt, 57th Wing commander as among the very best as it earned the Air Force Outstanding Unit Award for the period of June 1, 2015 to May 31, 2017.

It is awarded by the Secretary of the Air Force to numbered units that have distinguished themselves by exceptionally meritorious service or outstanding achievement that clearly sets the unit above and apart from similar units.

“Innovative professionals leading advanced, realistic, multi-domain training focused on winning the high-end fight.” That is the mission statement of the 57th, the USAF’s most diverse wing, as it continues to perform an extremely vital role in ensuring the success of U.S. Air Force objectives. 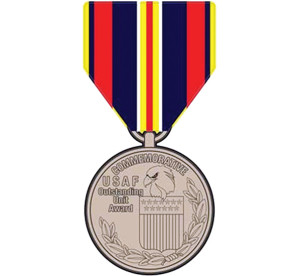 Specifically, the wing’s responsibilities include advanced aircrew training, tactics development and publication, maintenance and logistics, command and control training, and operational test support for U.S. and allied combat air forces the world over.