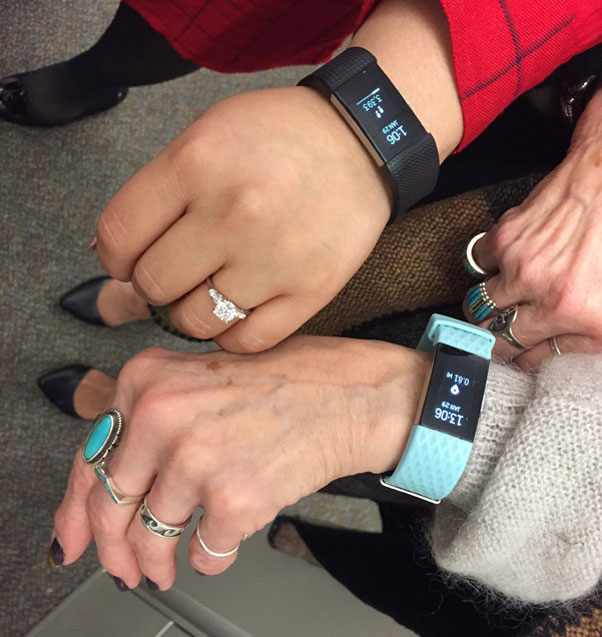 The Defense Department urges service members and DOD civilians with wearable electronic devices to use the strictest privacy setting. Officials made the suggestion after publication of a “heat map” showing concentration of U.S military personnel overseas.

The concern comes from a “heat map” posted by Strava — the makers of a fitness tracking application that shows the routes service members run or cycle in their daily exercises. These maps can show military bases and may be used to target individuals.

“We take these matters seriously, and we are reviewing the situation to determine if any additional training or guidance is required, and if any additional policy must be developed to ensure the continued safety of DOD personnel at home and abroad,” Army Col. Robert Manning III said during a morning news conference at the Pentagon.

Wearable electronic fitness trackers upload data to Strava, which then publishes a heat map of the activity so people can download the maps to find good running or cycling routes.

Use privacy settings
“The rapid development of technology requires the rapid refinement of policy and procedures to enhance force protection and operational security,” Manning said. “DOD personnel are advised to place strict privacy settings on wireless technologies and applications.”

Service members are prohibited from wearing such wireless technologies in some areas and during some operations, Manning said.

Manning didn’t say what the department will do about the issue. “We have confidence in commanders to employ tactics, techniques and procedures that enhance force protection and operational security with the least impact to individuals,” the colonel said.

“Furthermore, operational security requirements provide further guidance for military personnel supporting operations around the world,” he said. The heat map incident re-emphasizes the need for service members to be cautious about what data to share via wearable electronic devices, he added.