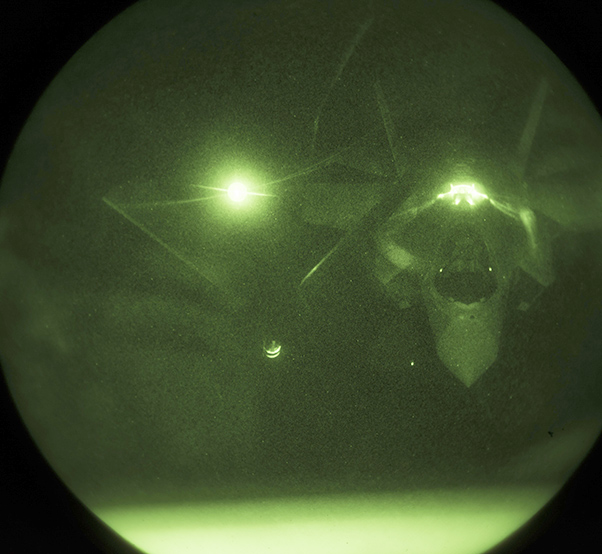 Red Flag 18-1 is built around a realistic combat training exercise involving air, space and cyber forces of the United States and its allies.

The exercise is hosted north of Las Vegas on the Nevada Test and Training Range and is aimed to increase the combat capability of the U.S. armed forces for nearly any future combat situation. Participants include; the U.S. Air Force, Navy, Army and the Marine Corps.

“An exercise of this scale and magnitude allows our Airmen the opportunity to practice the skills they need before we have to execute real world operations or contingencies,” said Maj. Stephen Massey, 92nd Air Refueling Squadron assistant director of operations from Fairchild Air Force Base, Wash. “The strategic value tankers provide is invaluable. Tankers can effectively increase the range of bombers and fighters and there is no limit to the range of our force because of our tanker fleet.” 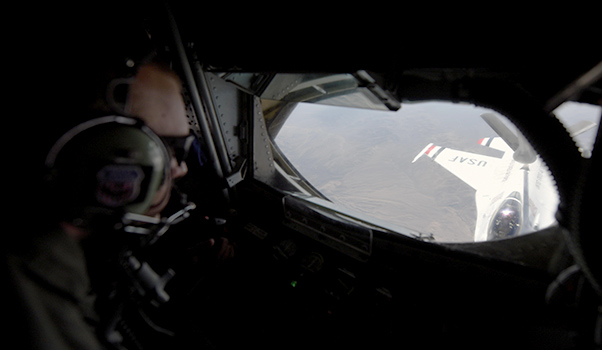 During Red Flag 18-1, aircraft and personnel make up two forces, the allies or ‘Blue,’ and the opposing force or ‘Red.’ The ‘Blue’ forces work together to utilize capabilities of aircraft and personnel to execute missions, such as air interdiction, combat search and rescue, close air support, dynamic targeting and defensive counter air operations to target mock airfields, vehicle convoys, tanks, parked aircraft and a variety of other simulated enemy assets, role-played by the ‘Red’ force.

KC-135s were once considered to be the Air Forces premier refueling force, enabling fighter jets, bombers and other aircraft the ability to stay airborne to accomplish long range mission sets, without the tankers, fighter jets may not be able to hit their long-range marks.

“It’s exciting to take part in a high-paced exercise,” said Capt. Joshua Newman, 93rd ARS pilot and past Red Flag participant. “It’s an opportunity to train through real-world scenarios, and to see the immediate results of how our air refueling impacts the battlespace and our mission partners’ capabilities.” 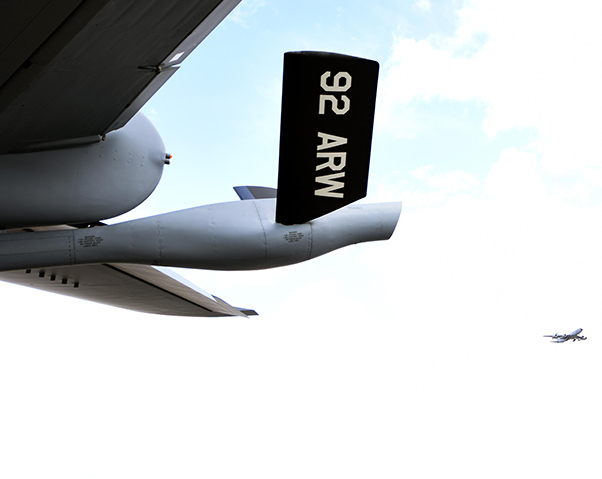 A KC-135 Stratotanker flies by the tail of another KC-135 on the flight line of Fairchild Air Force Base, Wash.