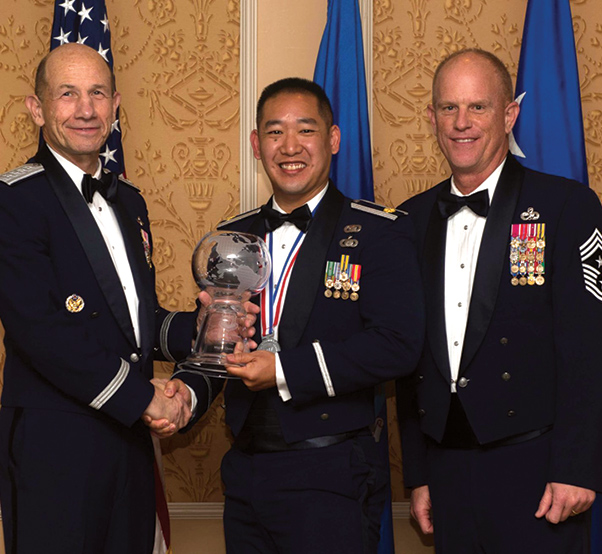 Two of Nellis’ own took top honors in the 2018 Air Combat Command Airmen of the Year competition.

And Maj. Quoc Vo of the Air Force Warfare Center was named Field Grade Officer of the Year. 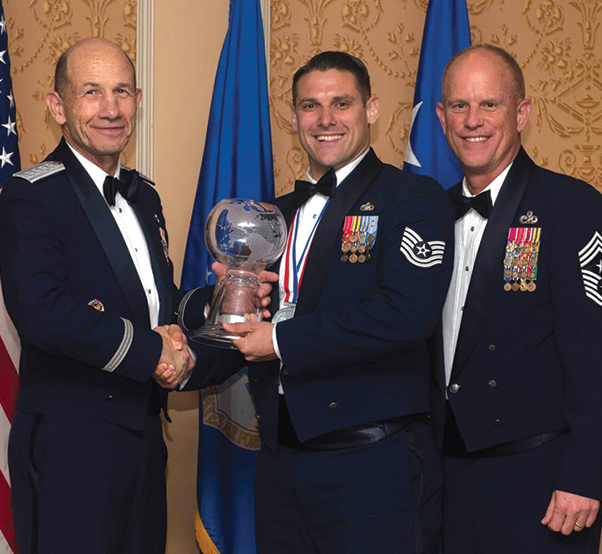 The award was announced during an April 20 ceremony hosted by Gen. Mike Holmes, commander of Air Combat Command.

Olsen and Vo will now compete at the Air Force-level.