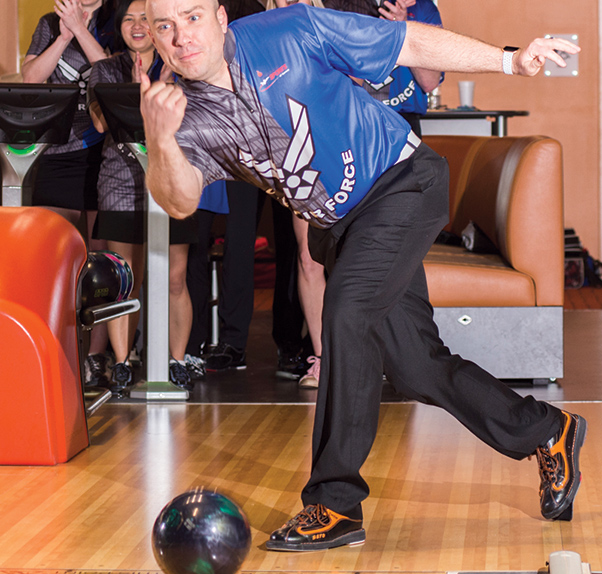 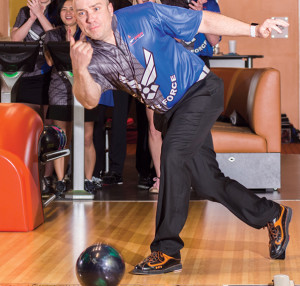 McTaggart’s gold medal performance came down to the wire with the top four bowlers in the hunt for first place. Army Staff Sgt. Allan Smith of Fort Hood, Texas, held a strong lead after the first two challenges by nearly 70 pins, but after the mixed doubles challenge, McTaggart bested Smith by five pins to capture gold with 3, 556 pins.

In the King and Queen Competition, McTaggart squared off against Army Staff Sgt. Rose Aguiliar in a one-match winner take all. In the end, McTaggart’s 204 to Aguiliar’s 184 earned him top bowler honors for 2018. This year was Aguiliar’s fifth women’s gold medal win.