Brig. Gen. Jeannie Leavitt returned from her final flight as the 57th Wing commander on May 5, 2018, to a traditional ‘fini’ flight ceremony. Leavitt relinquished command of the wing to Brig. Gen. Robert G. Novotny at a ceremony June 8. During her tenure at Nellis, Leavitt was responsible for the most diverse wing in the Air Force with operating locations spanning the United States. 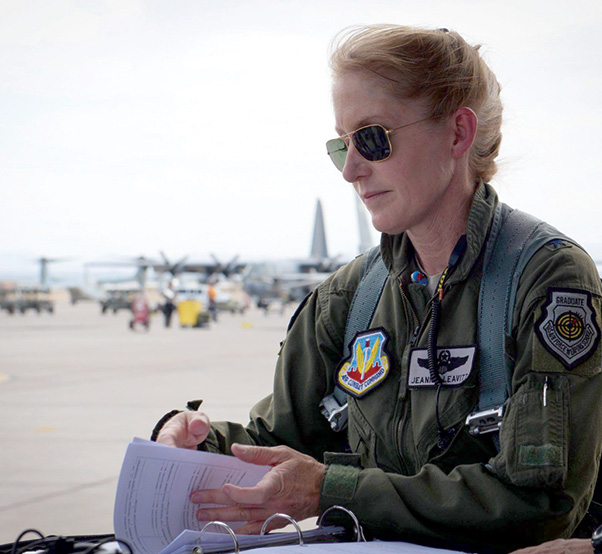