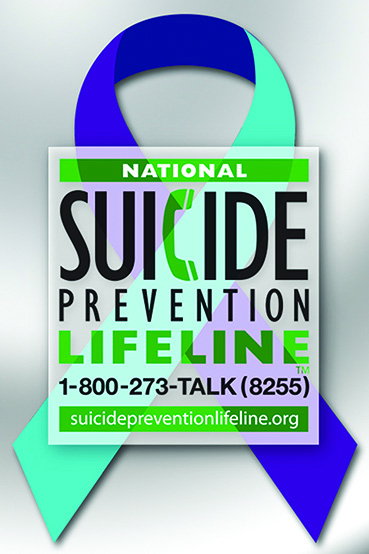 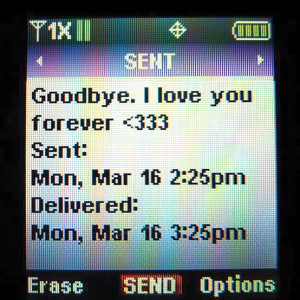 The last text sent out from Chelsea Rae Bowen was to her boyfriend. Senior Airman Brianna Bowen believes the text was a blanket text for all those she loved.

“The worst part of it all was just thinking about what she was thinking in those final moments as she was standing in the bathroom all alone, and I can’t imagine just how lonely she must’ve felt,” said Senior Airman Brianna Bowen, 1st Operations Support Squadron air traffic controller.

According to the Defense Suicide Prevention Office, suicide in the military has risen across the Department of Defense since 2017. Bowen knows first-hand about the impact suicide can have on victims and their loved ones.

Although the computer-based trainings and annual military suicide prevention classes help members understand warning signs for someone thinking of committing suicide, Bowen believes a more personal stance is needed in order to really understand the topic.

March 16, 2009: The day that changed Bowen’s life
When Bowen was just 13, her older sister Chelsea Bowen took her own life.

Bowen sat on a nearly empty school bus, awaiting the final stop on the route. As they approached the dirt road that leads to her house, she said it was obvious something was wrong.

“We were passing about five police cars and an ambulance that didn’t have its lights on,” Bowen said.

Bowen was picked up from the bus stop by a police officer, and when she saw her father sitting outside of their house, back against the door, hugging his knees, she knew that it was big.

In her final moments, Chelsea sent one last text: “Goodbye, I will love you forever.”

Although Chelsea’s final text was only sent to her boyfriend, Brianna believes it was a blanket text for all those she loved.

An irrevocable decision
As soon as 15-year old Chelsea and her twin sister, Miranda, got home from high school, Bowen believes Chelsea had already decided what she was going to do.

“It was a Monday, right before finals week, so I guess she planned it out that way on purpose,” Bowen said. 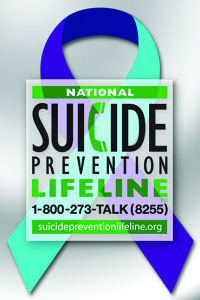 According to her father, Chelsea’s last verbal words to anyone in the family were “Don’t touch my backpack,” after he jokingly said he was going to take it. Their father went outside to check on their chickens, while Miranda sat down on the couch to watch TV.

One decision can have an everlasting impact, and in that moment Chelsea’s decision would change the Bowen family’s life forever.

“Every single detail of that day sticks with me,” Bowen said. “The bloody footprints throughout the house when Miranda was running to get help, to seeing her body bag being pushed out the door into the driveway.”

Making a change
Although a tragedy, Bowen refuses to see her sister’s suicide as just that. She has taken every opportunity to raise awareness about suicide, including starting a scholarship foundation in her sister’s name in her hometown of Gilmanton, N.H.

“It is going to take strong Airmen, like Senior Airman Bowen, to stand up and tell their stories to reach people,” said Master Sgt. Thomas Miller, 1st OSS assistant chief controller. “Senior Airman Bowen’s sister chose to take her own life and that crushed (Brianna). However instead of that being the last story written about her sister, Senior Airman Bowen chose to let her sister’s name live on by providing awareness.”

Bowen hopes for military members to come forward with their own stories to tell and help prevent more suicides from happening, with hopes that one day military members can seek more mental health help at off-base providers.

The ideal way to get awareness out for those in need of help is by connecting peoples’ emotions to the topic, according to Bowen. It’s one thing to stare at a screen or listen to a scripted lesson, it’s a whole different experience to listen to a real person with a real story.

“Everyone is just skimming the surface because nobody wants to get into how uncomfortable it can be,” Bowen said. “It’s a battle that every single one of us fights every single day; it’s something we need to feel okay talking to each other about.”

An outbreak of COVID-Kindness? Am I symptomatic?