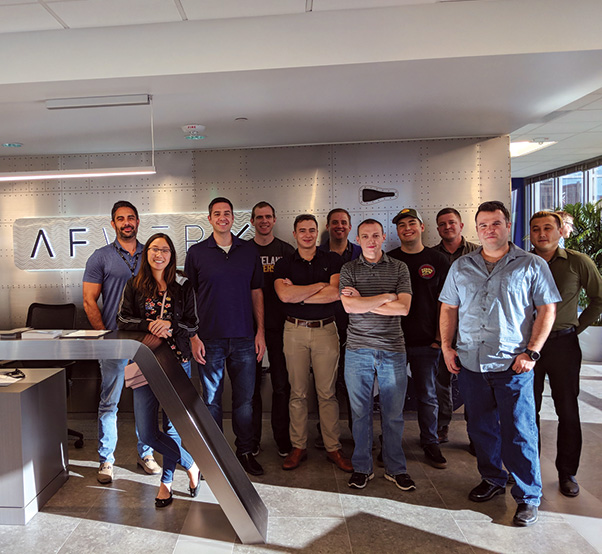 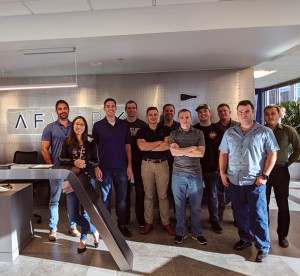 Airmen at Nellis Air Force Base, Nev., have a new collaboration tool to add to their arsenal.

The new interface, named oneChat, is built with a user-centric design and industry-standard security and encryption, which allows users to quickly and easily communicate in a secure environment.

The robust server design and delivery allows the system to store settings for consistent user-specific experiences across multiple computers, and it allows for continuous delivery of new features as they become available.

The interface uses a low-bandwidth messaging protocol built with the remote user in mind. This translates to better performance of the application for users in more austere environments where internet bandwidth may be limited, such as deployed locations in Southwest Asia or other geographically remote areas. The program is entirely self-contained and can be installed on physical hardware or in a cloud platform.

The program has a multi-level security database which allows users with different classification requirements to store data in the same location. It allows communication between users on different networks, but still maintains appropriate classification of the data.

To join the beta program and test out the system, use a common access card and log onto https://oc.shoc.us using the Google Chrome browser.