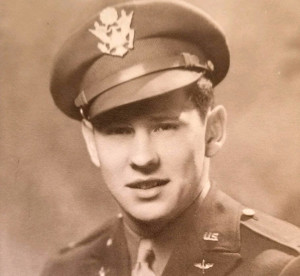 The remains of former P-47 Thunderbolt aircraft pilot, then assigned to the 66th Fighter Squadron of the 57th Fighter Group, have been found and identified.

Second Lt. James R. Lord, 20, has been missing in action since he crashed his aircraft Aug. 10, 1944, near the coast of Anghione, Corsica, while engaging enemy gun emplacements in the Savona region of northwest Italy.

During the summer of 2018, the Defense POW/MIA Accounting Agency Underwater Recovery Team, aboard the French Navy Vessel BBPD PLUTON, performed recovery operations in the waters believed to be the crash site. This followed information provided by Franck Allegrini-Semollini, a local Corsican diver who located the wreckage of two P-47s in 2012. The DPAA team, which included U.S. and French personnel, excavated 150 square feet of seafloor residue and located human remains, aircraft wreckage and personal belongings.

To illustrate the positive identification of Lord, officials have placed a rosette next his name, which is registered on the Tablets of the Missing at the Florence American Cemetery at Impruneta, Italy.

The 57th Pursuit Group (64th, 65th and 66th Pursuit squadrons) activated at Mitchel Field, N.Y., in January 1941, flew the P-40 Warhawk and provided defense for the U.S. East Coast. In May 1942, the units redesignated as the 57th Fighter Group and fighter squadrons, before departing for North Africa in July of that year for combat operations. In July 1943, the P-47 flying unit moved to Italy to support the British Eighth Army during World War II.

More than 400,000 of the 16 million Americans who served in World War II perished during the conflict, and 72,766 remain missing. Of the missing are 24 members of the 57th Fighter Group. 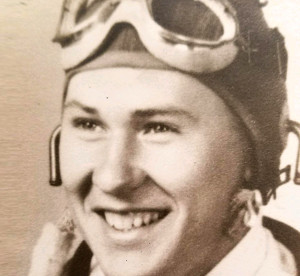 Those of the 64th FS include:

Those of the 65th FS include:

Those of the 66th FS include: